Epidemiologists found the tax reduction in 2007 was associated with a 13% increase in CVD death rates among elderly men, but not women, largely due to a rise in deaths due to ischaemic heart disease. No association was found with the 2008 duty exemption. 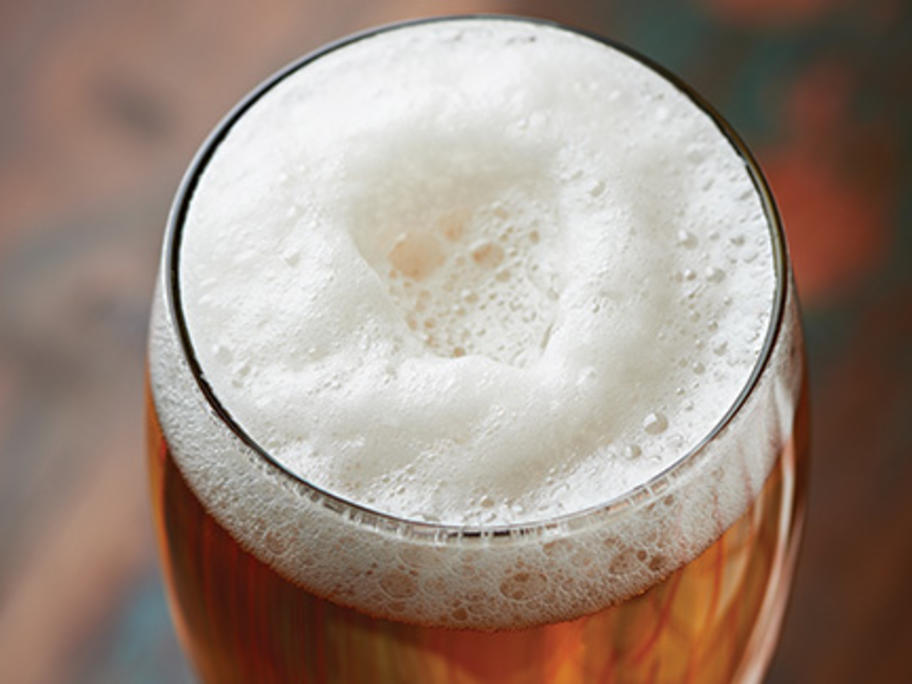 The researchers said their findings were at odds with previous research, from Finland, that showed cutting alcohol taxes was protective against CVD and suggested the purported benefits of moderate alcohol consumption may not apply to the Chinese