RESEARCHERS are attributing a marked decline in cholesterol levels of Australians with a history of heart disease to the increased use of statins. 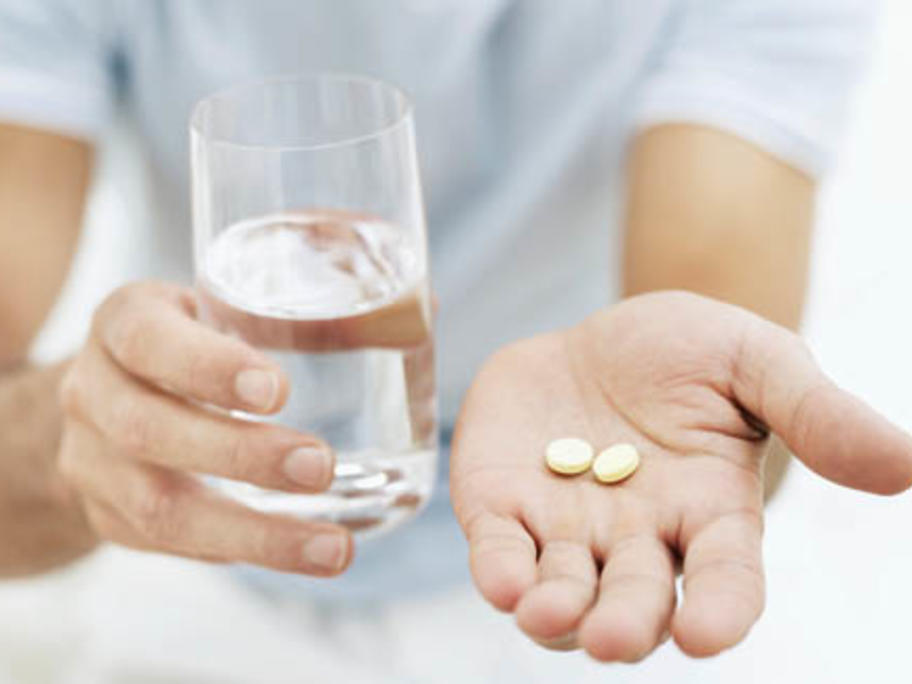 A falling cholesterol trend has been identified by researchers from Sydney Medical School, who analysed data from 5600 patients admitted to hospital for acute coronary syndrome (ACS) between 1999 and 2013.

One of the most striking findings was a rapid decline in total cholesterol between 1999 and 2005, from approximately 4.9 to 4.2 mmol/L, in those with a past history of coronary