Sporadic cases of hepatitis E infection, which carries a high risk of mortality in pregnant women, have been reported in Thailand, but unlike neighbouring Vietnam there have been no outbreaks. 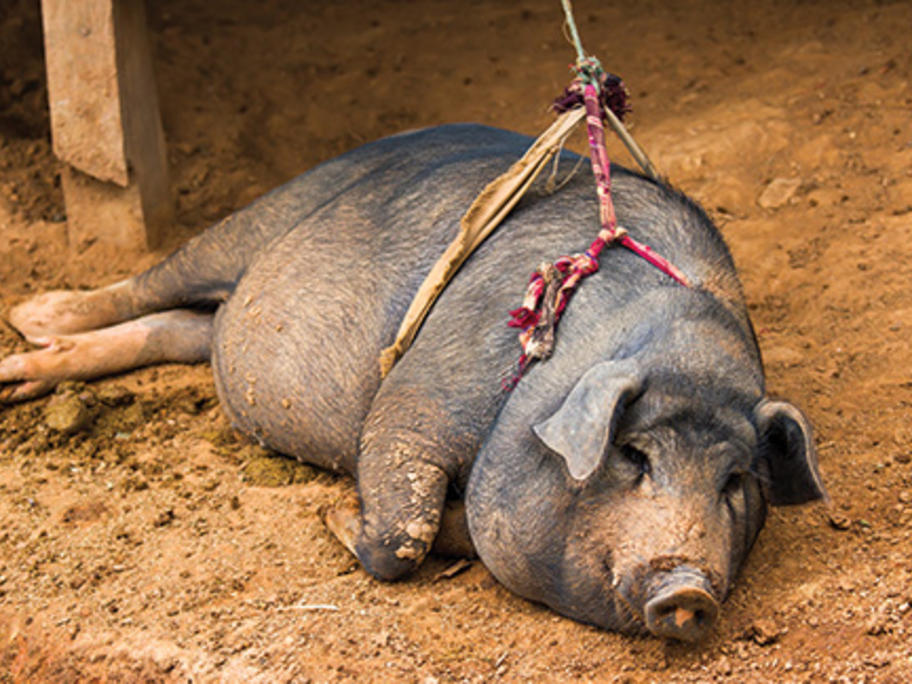 Researchers from the Armed Forces Research Institute of Medical Sciences in Bangkok carried out a seroprevalence study among young male military conscripts finding a rate of 14%, varying from 3–26% depending on region.

The study showed seroprevalence was lowest in the mainly Muslim south of the country where pork consumption was low, supporting an