Only 130 countries (67%) met the target and among those which did not, India, Nigeria, and the Democratic Republic of Congo accounted for about half of the globe’s under-vaccinated children, the US Centers for Disease Control said. 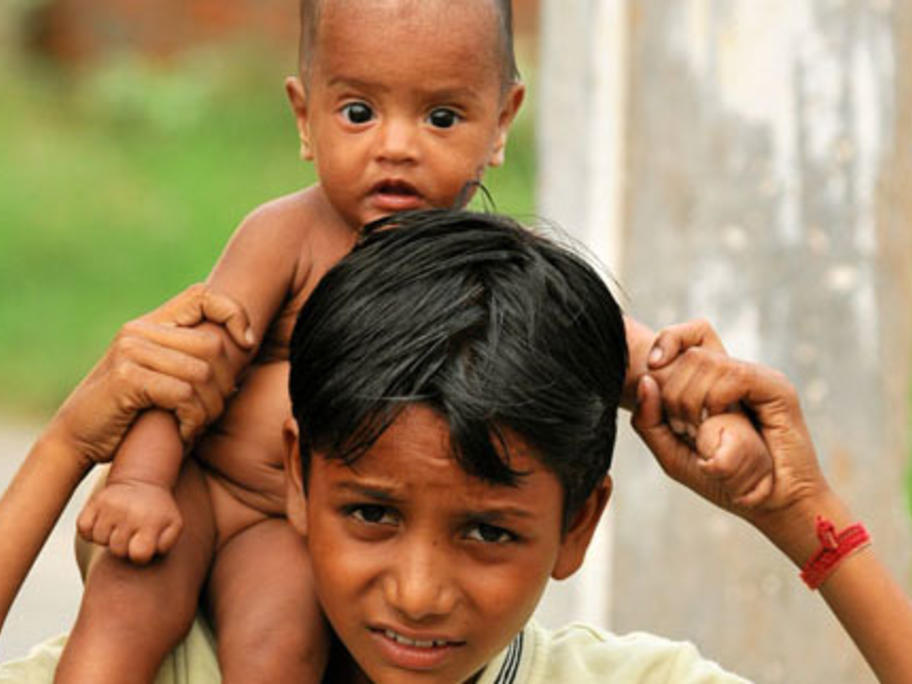