After studying 2700 medical records of NZ soldiers who served in the Nui Dat area of Vietnam from 1962–71, researchers from the University of Otago said exposure to Agent Orange, which contained the carcinogen dioxin, may be linked to the CLL rate. 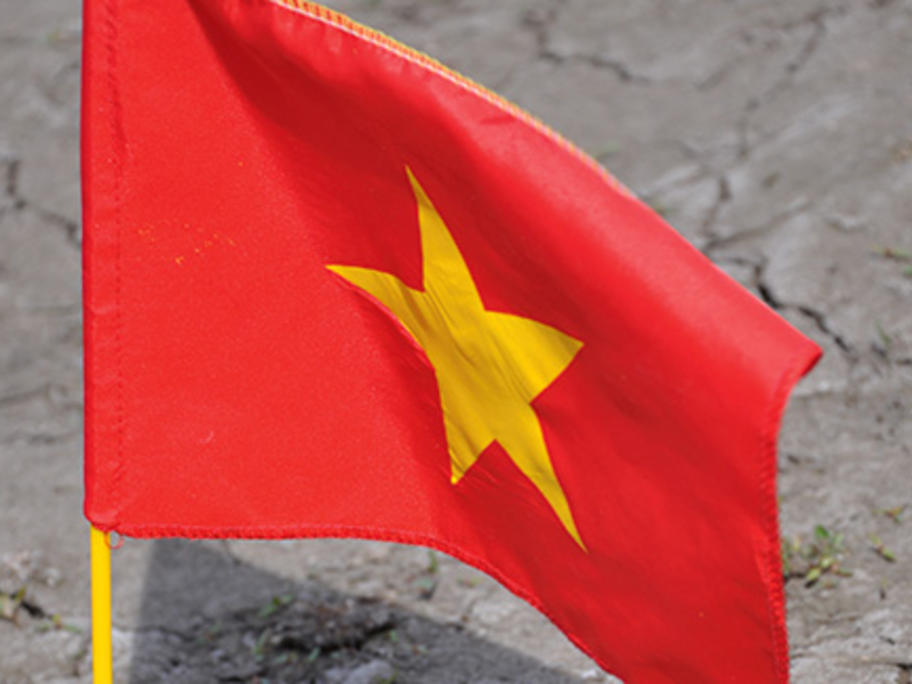 The veterans’ overall mortality rate was lower than the population rate due to the “healthy soldier effect” from military selection but the cohort also had nearly twice the rate of head and neck cancers, researchers said.