THE US sugar industry played a key role in shaping public health messages focussing on the dangers of saturated fat and downplaying sugar’s role in heart disease as early as the 1950s, an analysis of internal industry documents shows. 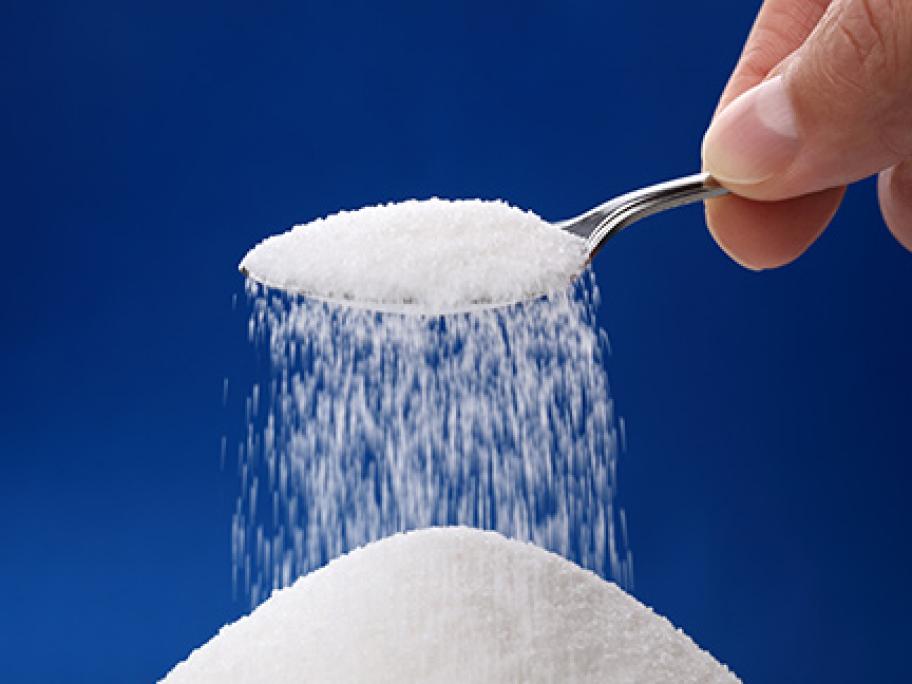 Examination of internal reports, early debates and correspondence between the Sugar Association and nutrition academics at Harvard shows there was a deliberate, and successful, bid to hijack the coronary heart disease debate.

According to the authors, who’ve previously exposed modus operandi of the tobacco industry, the seeds of the 1980 dietary