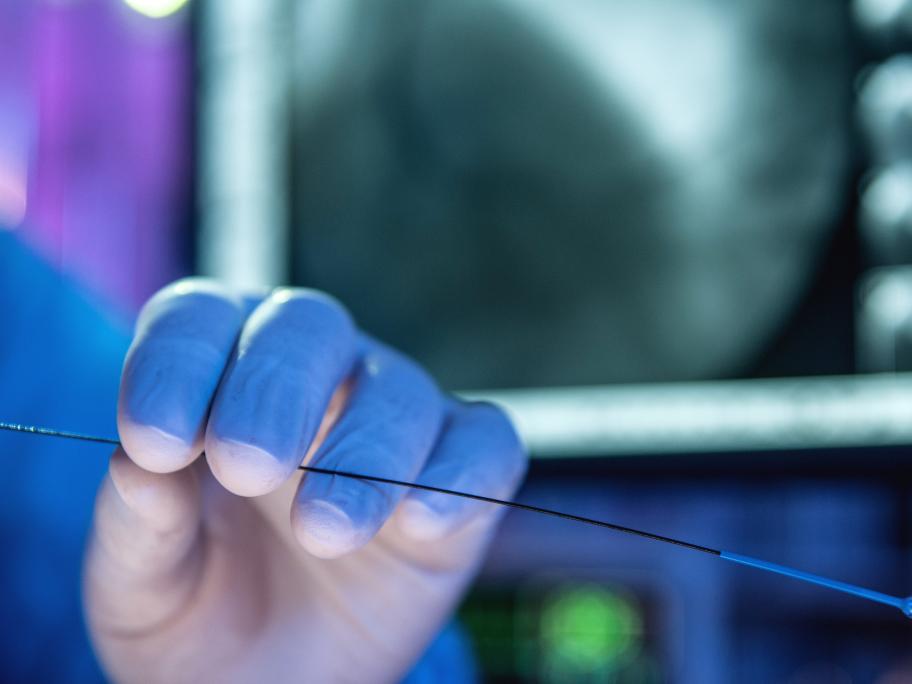 IMPROVED survival after myocardial infarction over the past decade is likely due to invasive coronary procedures rather than medication, researchers say after reviewing data on nearly 400,000 patients.

A study of survival rates among hospitalised patients with non-ST-elevation MI (NSTEMI) across England and Wales shows a 30% relative decrease in six-month all-cause mortality from 10.8% to 7.6% between 2003 and 2013.

The researchers, whose findings were presented at the European Society of Cardiology congress and published in JAMA this week, say it’s been