How long do patients stay on biologics?

Australian patients with rheumatoid arthritis (RA) are staying on tocilizumab longer than other biologics, a retrospective study reveals. 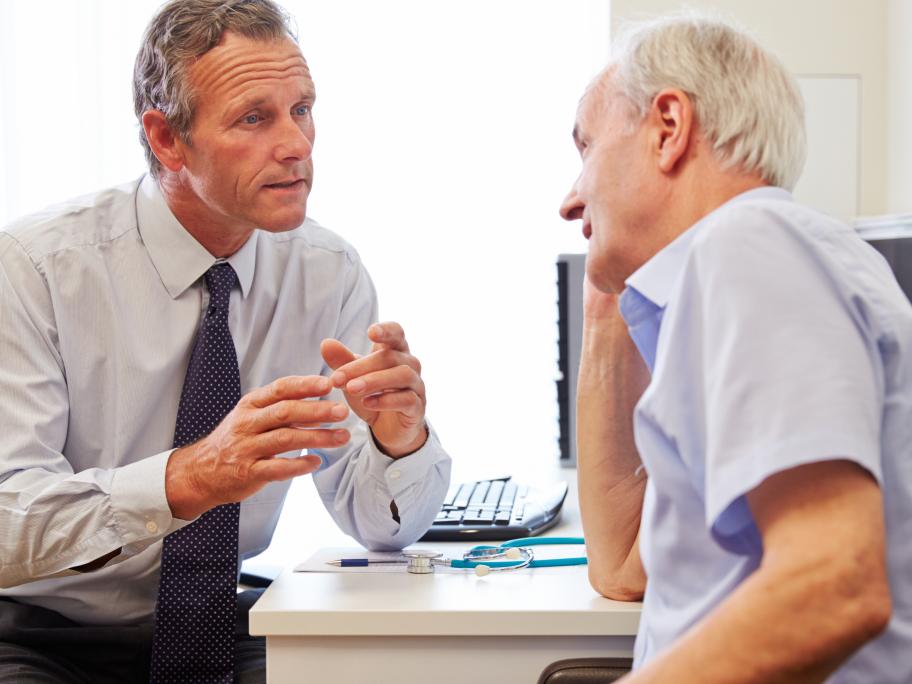 Analysing Medicare data on a random sample of 1230 patients with RA treated between 2010 and 2014, the researchers showed that 76% of those taking intravenous tocilizumab were still on the drug 12 months later.

Persistence for other biologics was not as high as for tocilizumab, with 63% of those taking abatacept (either subcutaneously or IV), 61% taking any subcutaneous anti-tumour necrosis factor alpha (anti-TNF) and 36%