TV doctors may look impressive when they discuss brain death with families, but in reality they know little about it, neurologists report. 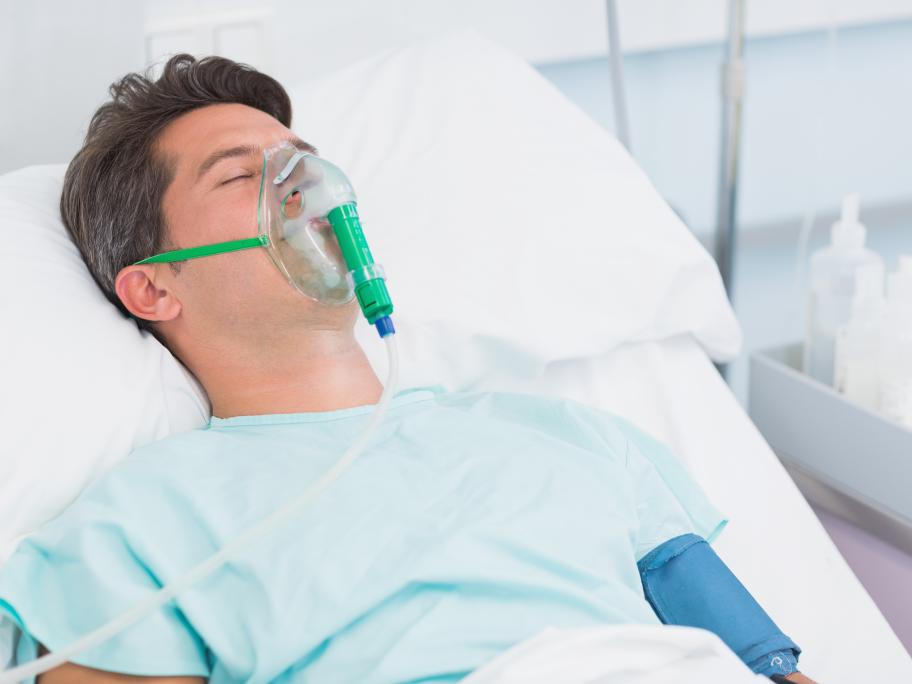 One 2014 show depicts a physician talking to a patient’s mother, saying: “The only thing keeping him alive are those machines… He doesn’t have any brain activity. He’s brain dead.”

As the two US neurologists who analysed 24 medical dramas point out, the statement is totally wrong, as it suggests a patient who is dead is, in fact, alive.

In their study of movies and television shows featuring