HPV self-testing could be a way forward in East Africa

In a study among 344 sex workers aged 18 to 49 years in Nairobi, researchers found similar sensitivity and specificity for specimens collected by the women themselves and physician-collected specimens. 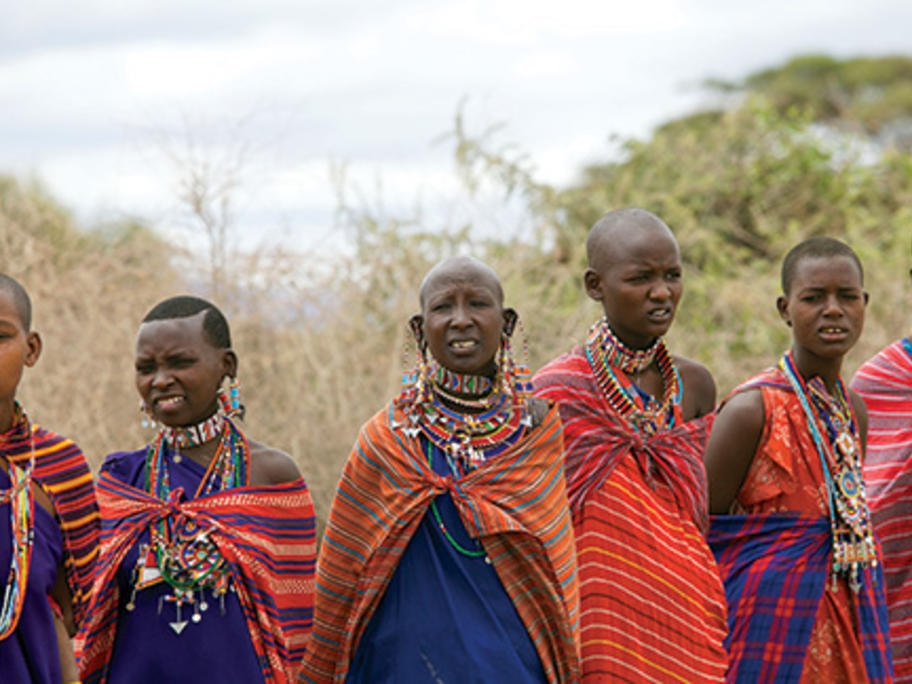 Eastern Africa, where there is no Pap smear screening program, has among the highest annual incidence of invasive cervical cancer in the world, at 34 per 100,000 people.