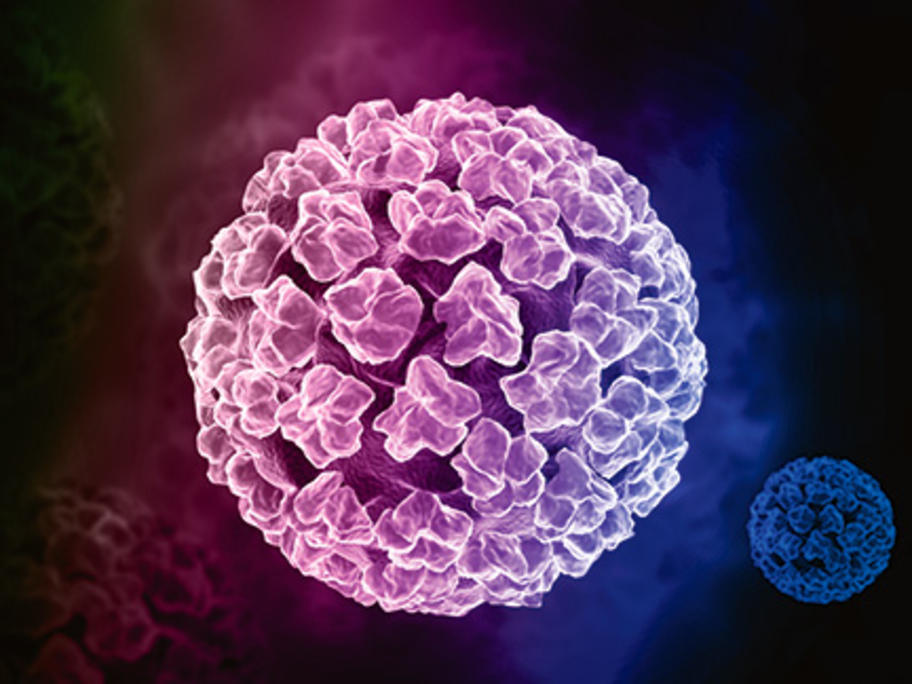 In a study of specimens from women who had previous cervical neoplasia and developed breast cancer one to 11 years later, the researchers showed the same high-risk HPV types were involved, with HPV 18 the most prevalent.

Their work suggests that despite a low viral load, the HPVs were biologically active and had “oncogenic influences” on the breast in some cases, say the authors,