Hydromorphone, a semi-synthetic primary opioid agonist that is up to eight times more potent than morphine, has a high misuse potential, the Australasian Professional Society on Alcohol and Other Drugs conference was told in Melbourne last week. 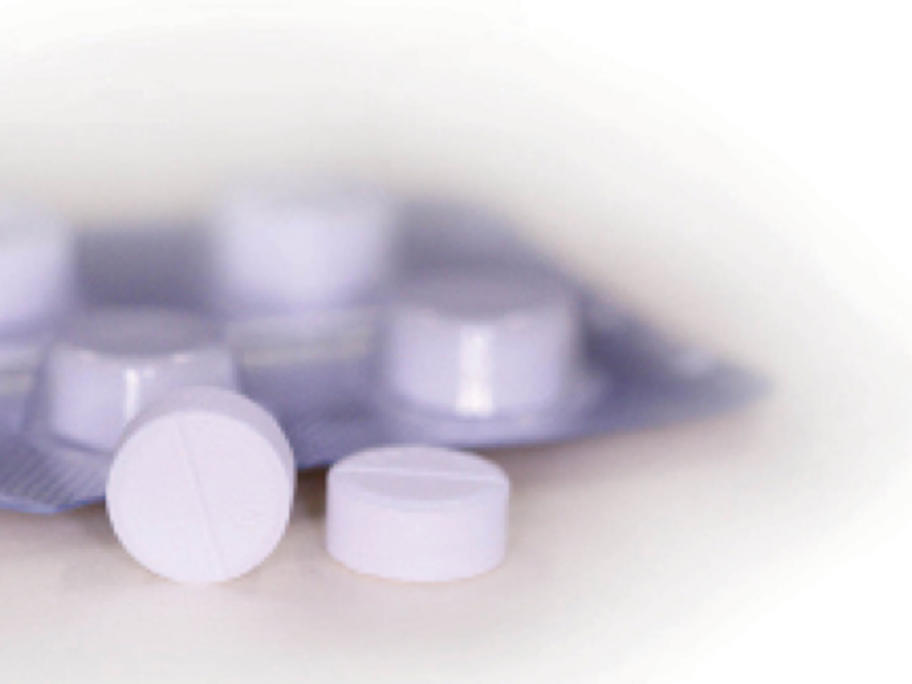 Data from the Queensland prescription monitoring program revealed that since extended release hydromorphone was listed on the PBS in 2009, prescribing had increased 12-fold.

Increasing hydromorphone use was evident in people admitted to opioid treatment programs (OTPs), and appears to be equivalent to fentanyl