PATIENTS with inflammatory bowel disease yearn for more information about diet but say they aren’t getting it from their doctor. 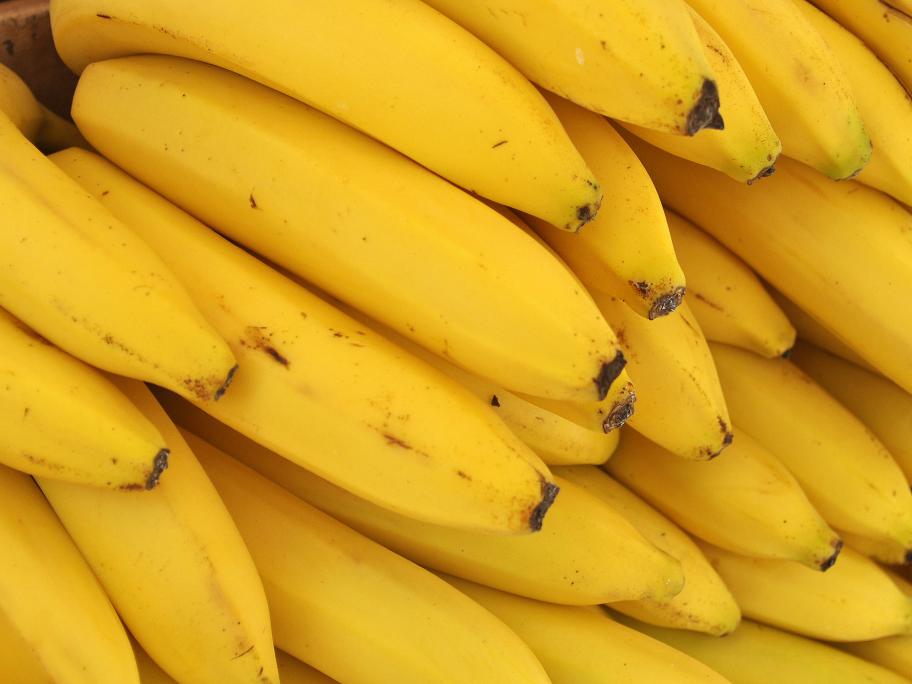 A survey of more than 1000 Australian IBD patients found over 60% felt their doctor disregarded the importance of diet in the disease, with only a quarter saying their doctor had provided dietary advice.

But doctors saw things differently. The same study also surveyed 136 clinicians and found 98% of them believed they had given adequate dietary advice to their IBD patients.

Over 70% of patients felt that diet affected their IBD symptoms, with over