IT SOUNDS like a scene straight out of a TV drama — a man standing on top of a car in a busy intersection brandishing a samurai sword — except he’s neither superhero nor carefully crafted villain. This is totally out of character and he has no idea how he got here. 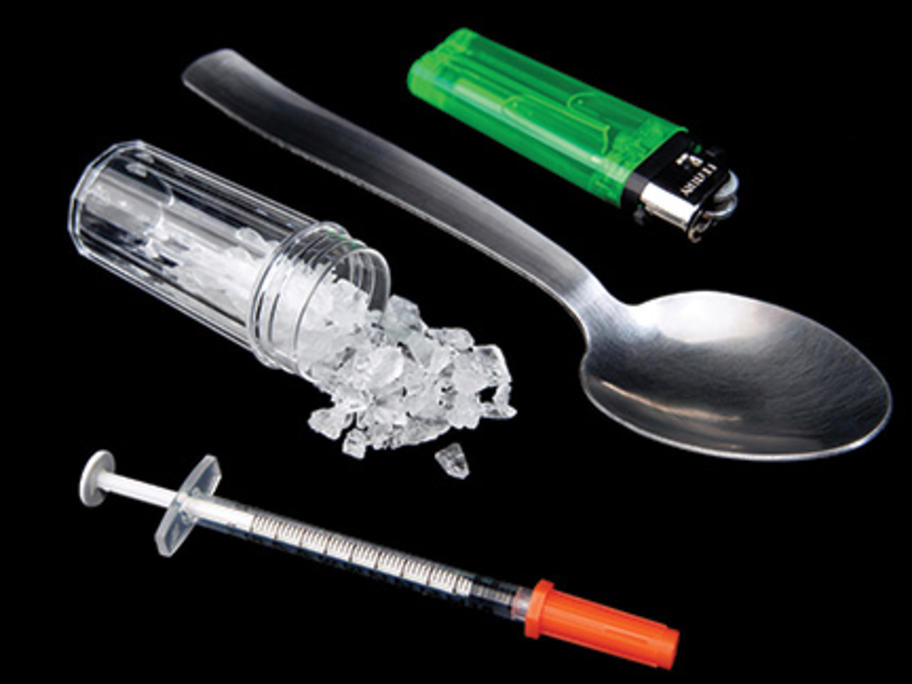 He’s high on ‘ice’, the purest form of methamphetamine, also known as crystal meth, but he is not among the 10-15% of ice users who are dependent.

This is the aftermath of ‘recreational use’ at a party. Fortunately in this instance, no-one gets