Illicit drugs linked to loss of control in type 1 diabetes

Among 500 people with type 1 diabetes recruited to undertake a survey, nearly half had used illicit drugs within the past year.

Poor glycaemic control was triple the rate among drug users versus non-users and they also had a higher risk of diabetic ketoacidosis. 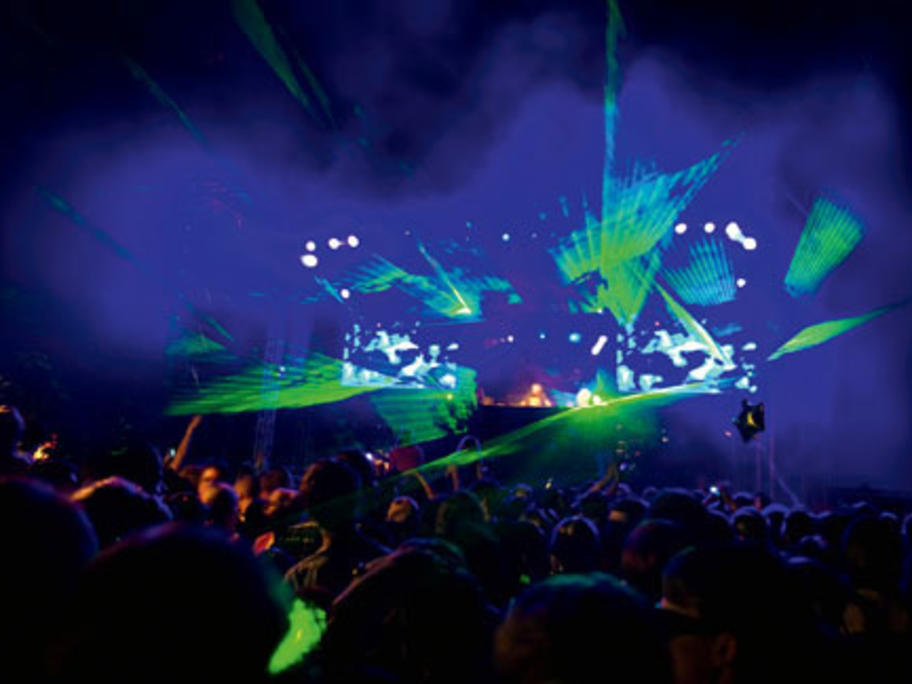