IN EASTERN Europe, including Russia and Ukraine, cardiovascular (CV) deaths among people aged 55–60 is higher than the equivalent rate in France for people who are 20 years older. 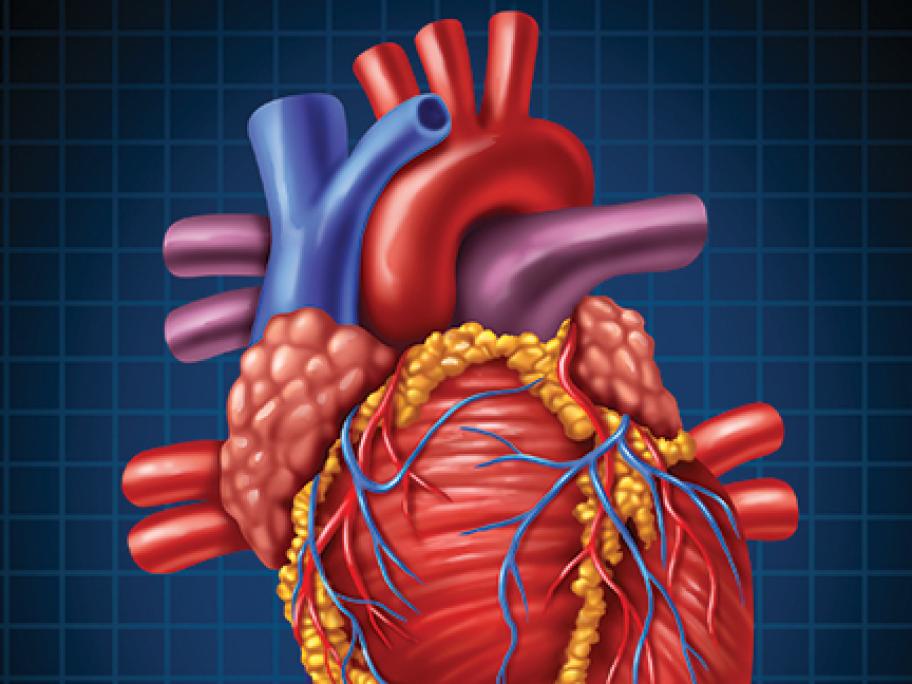 In the 18 countries with updated data since last year, CV deaths among men continued to decline steadily but among women some countries – including Hungary, Israel, Norway and