However, the suggestion that increased serum iron levels may have a protective effect against the disease has left experts divided. 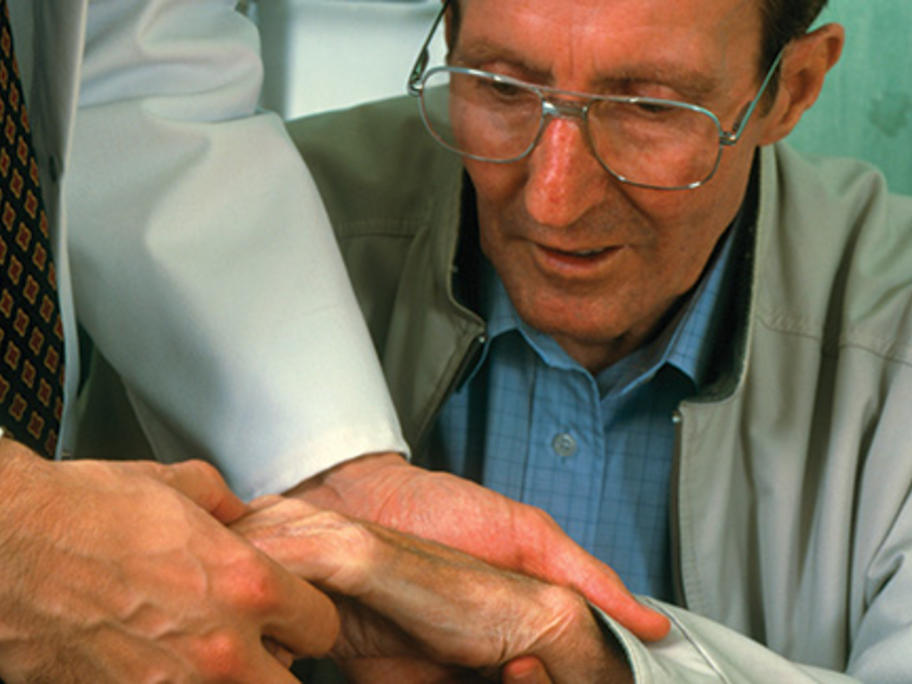 A group of international scientists, including researchers from Queensland Institute of Medical Research, estimated the effect of iron levels on the risk of the disease using three polymorphisms in two iron transport genes, HFE and TMPRSS6.