It's official: Zika causes both microcephaly and Guillain-Barre syndrome

THE World Health Organisation (WHO) has announced a scientific consensus that Zika virus causes both microcephaly and Guillain-Barre syndrome (GBS). 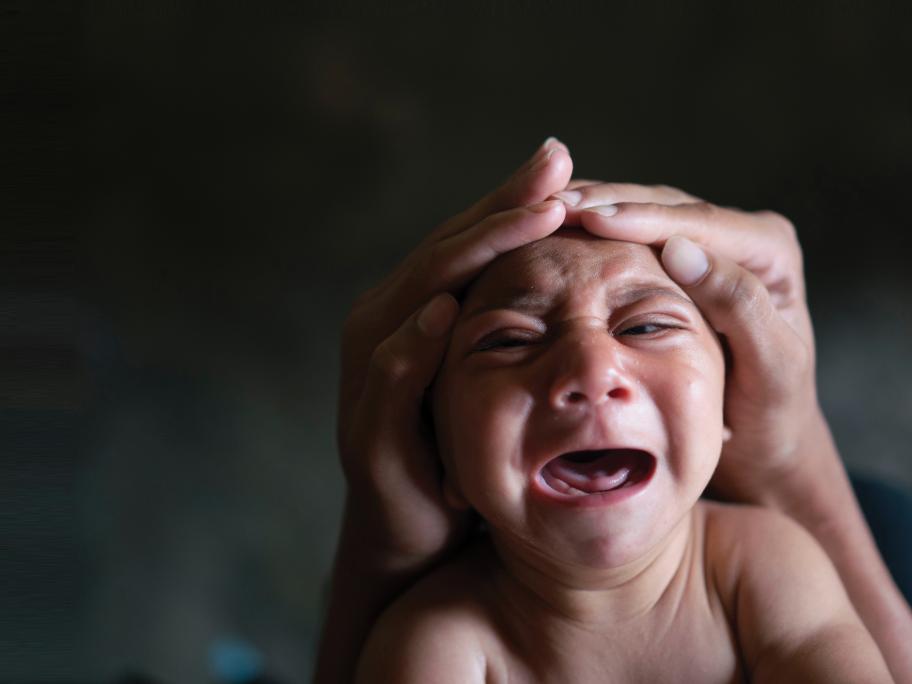 Previously WHO has said the mosquito-borne virus was "highly likely" to be a cause.

Australian authorities have warned pregnant women to postpone travel to areas with current transmission including the Pacific islands, Latin America and the Carribean.

"Based on observational, cohort and case-control studies, there is a strong scientific consensus that Zika virus is a cause of GBS, microcephaly and