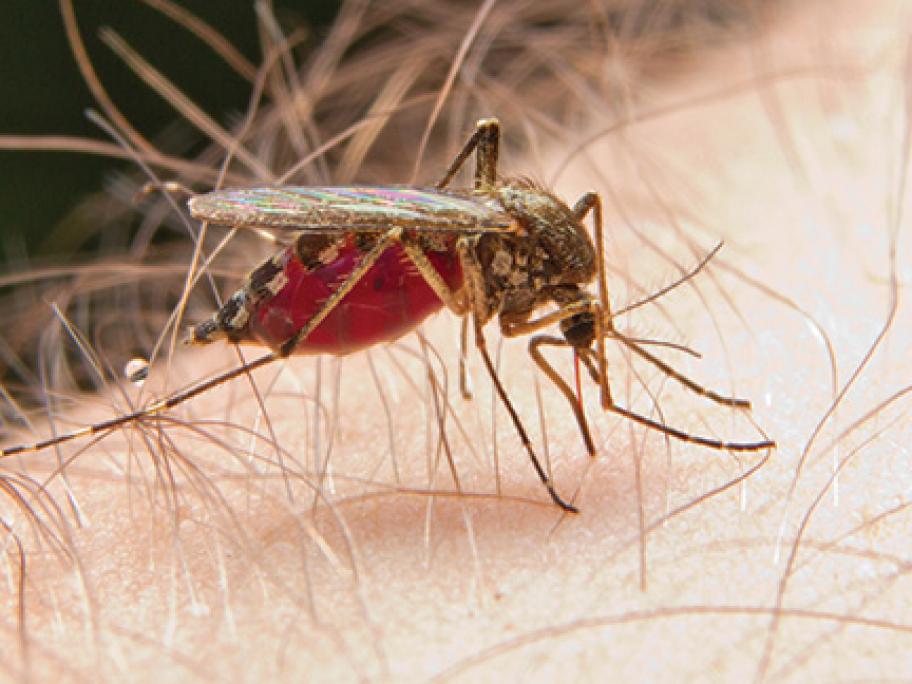 The mosquito-borne disease has a case fatality rate of 20–30% with neurologic sequelae in up to half of survivors, yet only 11 countries have a JE immunisation program, the researchers said.

In Australia, vaccination is recommended for travellers to endemic areas and for residents of the Torres Strait Islands.