AUSTRALIANS eat three times more junk food than recommended, leading the CSIRO to give the national diet a C rating. 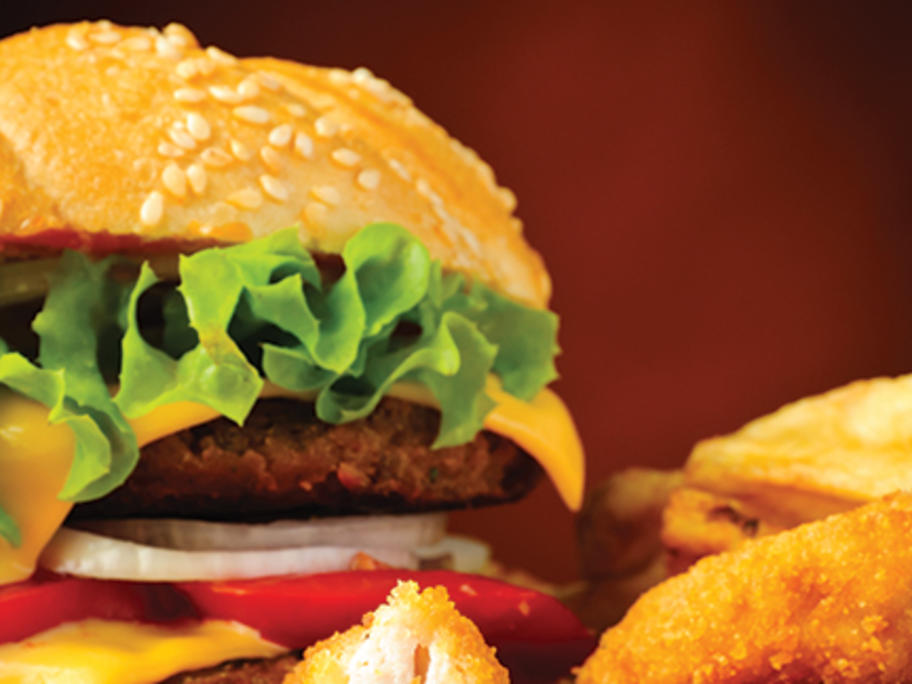 The organisation has scored the country 61 out of 100 after analysing the eating habits of 40,000 survey respondents.

"If we were handing out report cards for diet quality, Australia would only get a C," says Professor Manny Noakes.

People generally drink enough water and eat a good variety of foods, but many are having larger portions of junk food, more often.

The average yearly intake of kilojoules in