The introduction of biological Disease-Modifying Anti-Rheumatic Drugs (bDMARDs) has reduced the need for knee and hip replacements in rheumatoid arthritis patients, a Danish study suggests. 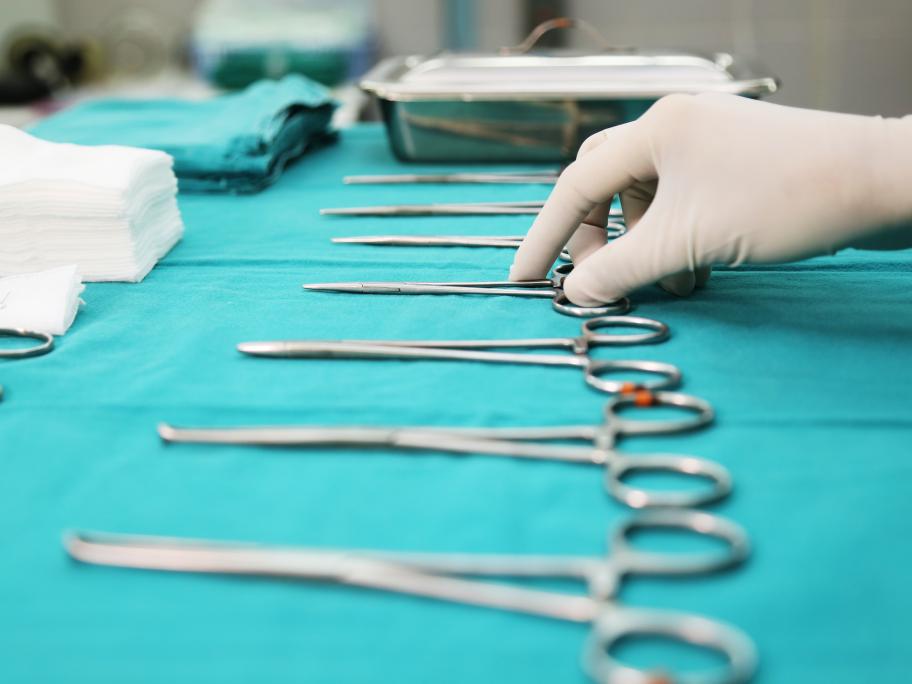 The number of total knee replacements (TKR) in Denmark had increased year on year in the general population, according to results presented at this year’s Annual European Congress of Rheumatology (EULAR) in Madrid.

But in patients with rheumatoid arthritis there had been a marked downturn in rate of  total knee replacements after 2002, when national guidelines recommending