At last, on-field concussions are being taken seriously 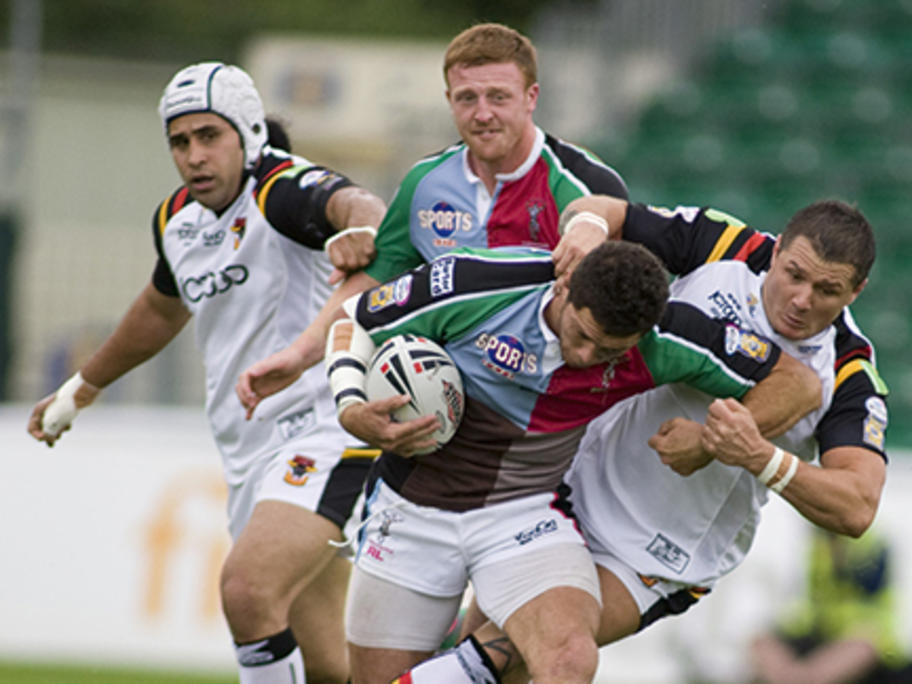