Link between kids’ stress and obesity

Among children aged between eight and nine, those who exhibited greater cortisol release over the course of the procedure had significantly higher body mass indexes and consumed significantly more calories when they were not hungry compared with children whose cortisol levels rose only slightly in response to the stressor. 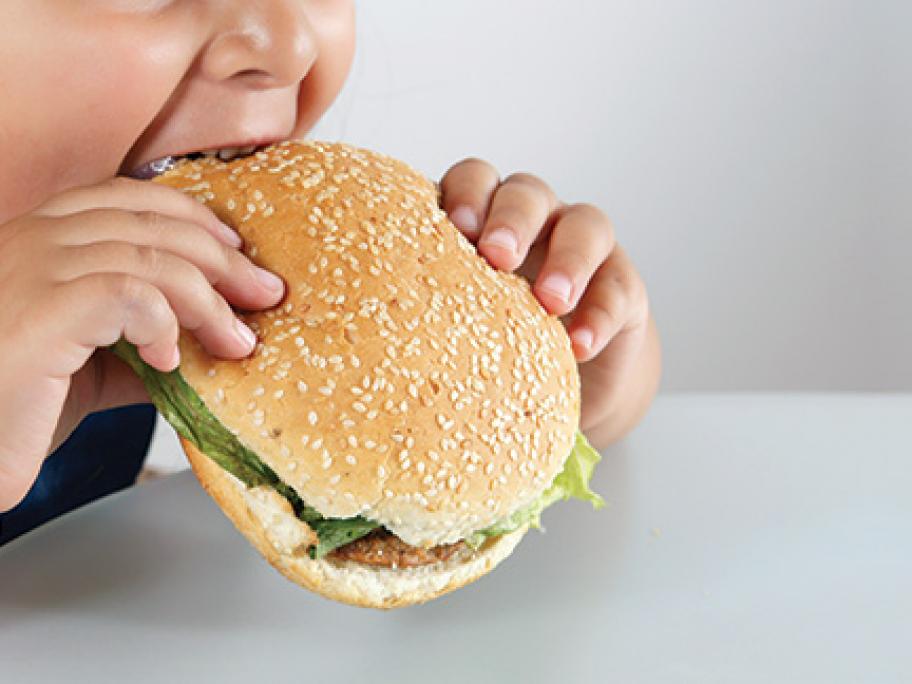 The children whose cortisol levels stayed high – in other words they had low recovery, consumed the greatest number of calories in the absence of hunger.