A little fat in the system could protect you

Researchers at the Loyola University Chicago Stritch School of Medicine analysed the abdominal fatty omentum, which until recently was considered somewhat like the appendix because it didn’t seem to serve much purpose. 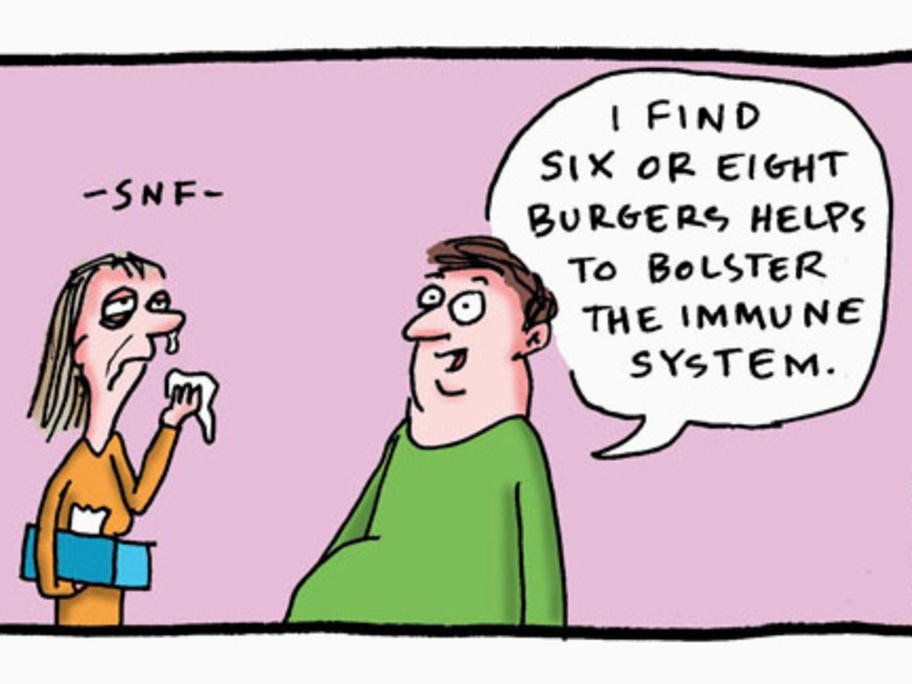 The researchers now say it appears to play an important role in regulating the immune system and that the finding could lead to new drugs for organ transplant patients and those with autoimmune diseases, such as lupus and Crohn’s disease.

“We now have evidence that the omentum is not just fat sitting in the belly,”