It's 'biologically plausible'
By Clare Pain

Elderly men with low testosterone levels may be at almost 40% higher risk of dementia than peers with the highest levels of the sex hormone, an Australian study suggests. 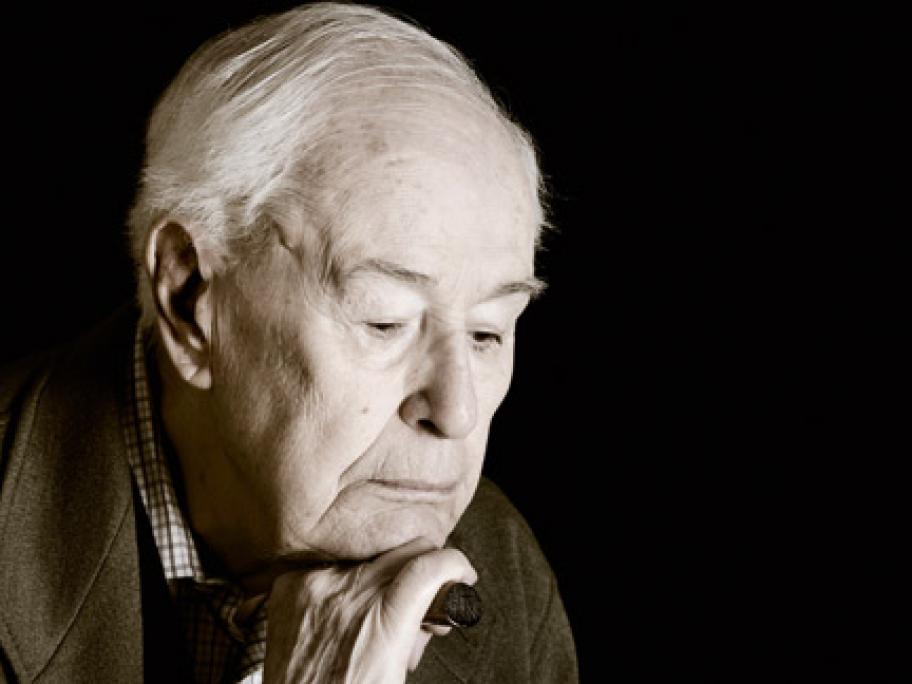 In the Western Australian research, more than 4000 dementia-free men aged between 71 and 88 at baseline were followed-up more than a decade later, with the results showing dementia risk was higher for those with low testosterone levels.

“Men in the lowest quartile of [total testosterone] had an almost 40% higher risk of developing dementia ... compared to those in the highest quartile,” the authors