Data from the Sax Institute’s 45 and Up study of >106,000 men in NSW shows for the first time that those with severe physical functional limitations – requiring help with daily tasks – were about five times more likely to have LUTS. 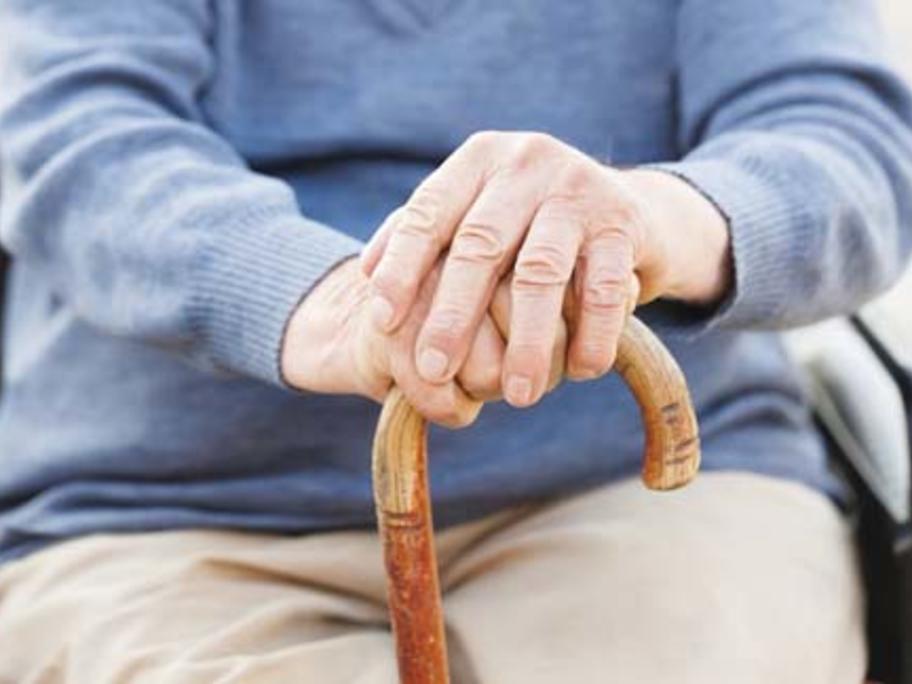 The study, the largest population-based investigation of LUTS prevalence, found that among the cohort aged older than 45 years, 18% had moderate, and 3.6% had severe, symptoms.