Psilocybin, the active chemical or ‘classic psychedelic’ found in magic mushrooms, has been investigated in two small studies by Professor David Nutt, the UK government’s former drugs adviser, who leads a research team at Imperial College London. Professor Nutt was sacked by the government in 2009 for controversial claims he made over the health risks of illegal drugs. 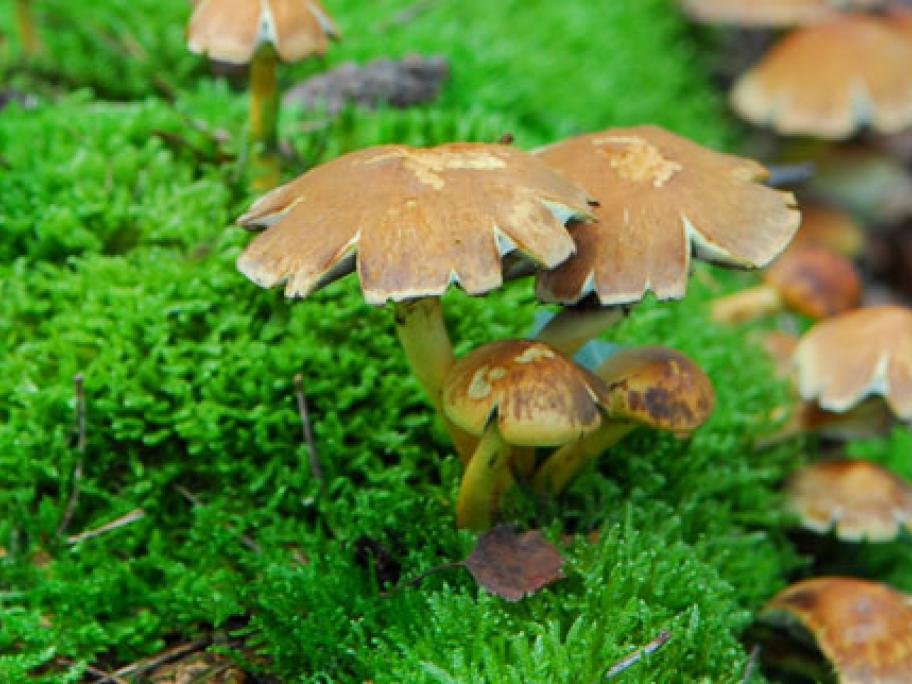 The first study used MRI to examine the brains of 30 patients who had been given psilocybin or a placebo intravenously, finding the chemical caused profound changes in consciousness.