It also raised eyebrows because it was published ahead of efficacy data for six- to 12- week-old infants – the “ideal population for this vaccine” – becoming available next year.

“The results were released at the Bill & Melinda Gates Foundation’s forum… following the same event in 2007 at which they famously called for the eradication of malaria,” an editorial in The Lancet stated.

“But well-intentioned political agendas must not obscure the evidence.” 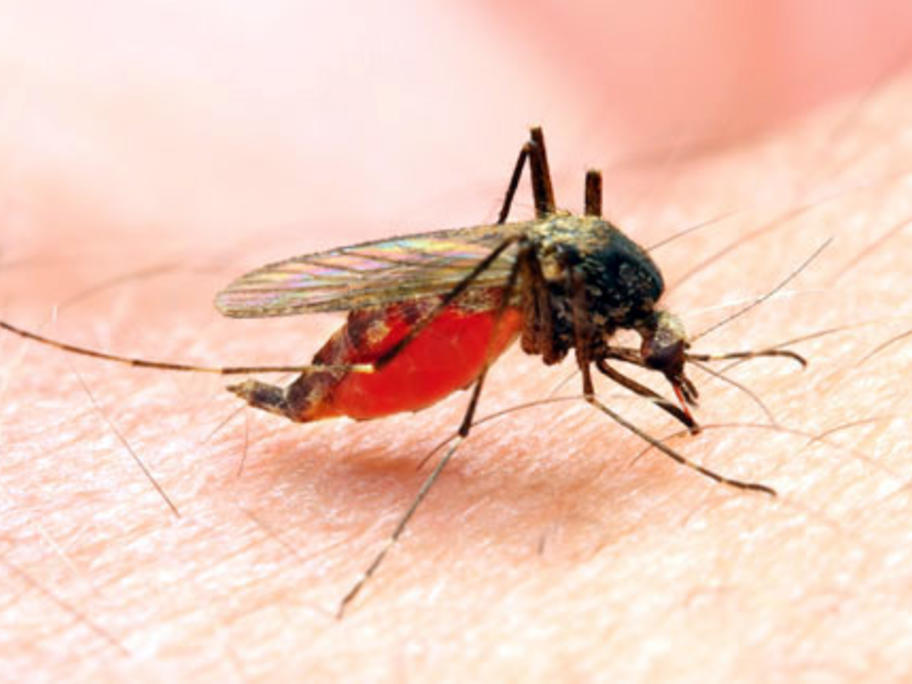