The Melbourne survey of 1500 nulliparous women three months, six months and a year after giving birth found only 41% resumed vaginal sex within six weeks of giving birth, although 53% participated in sexual activity during this time. 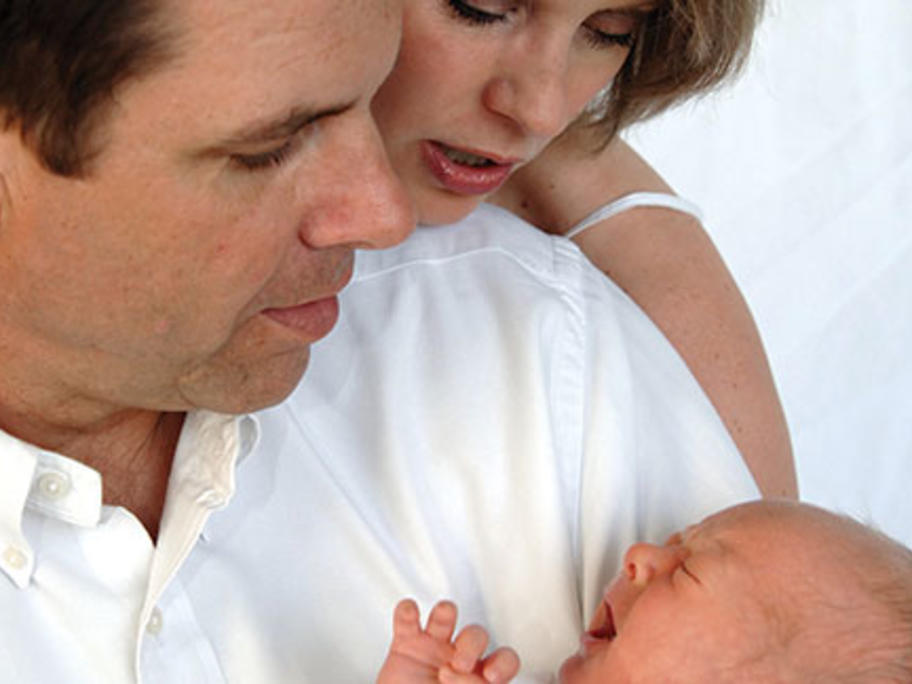 “The common assumption that most women will resume sex by six weeks postpartum is out of step with the choices made by many women and their partners,” the authors wrote.