A data linkage study from Western Australia, covering 23,000 offenders starting their first criminal sentence between 1985 and 1994, found more than 8% had used mental health services prior to being sentenced. 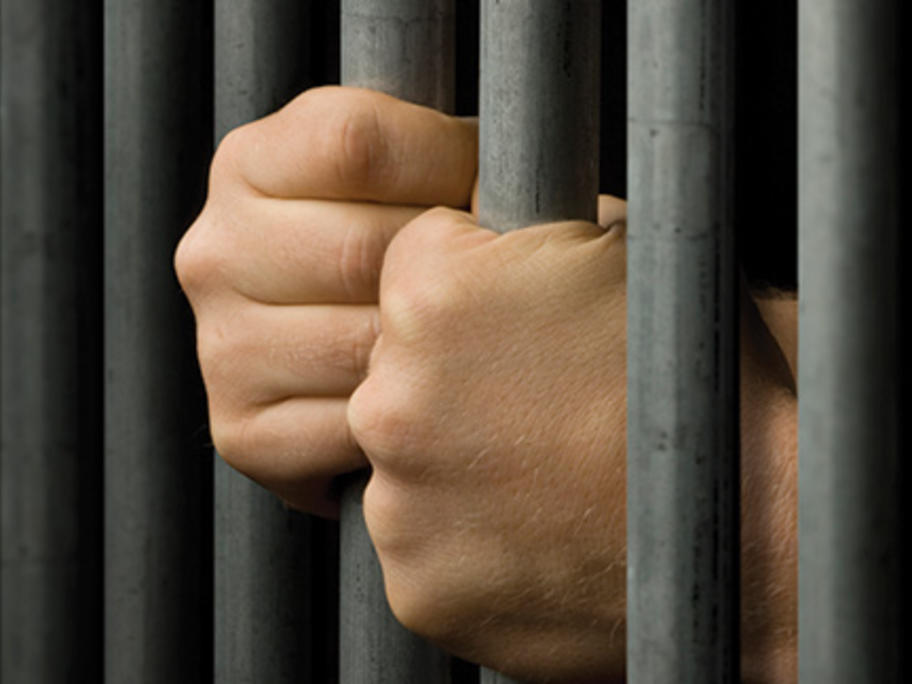 Offenders were more likely than non-offenders to use the services, but access varied greatly, with non-Indigenous women being 12 times more likely to have received help.

Lower rates of use among Indigenous people were concerning given their over-representation in prisons, the