Risk was highest among those with substance use disorders, who had about nine times the risk of being murdered compared with people with no mental illness. But risk was also increased among people with personality disorders (3.2-fold risk), depression (2.6-fold), anxiety disorders (2.2-fold) and schizophrenia (1.8-fold), with the association unexplained by substance use. 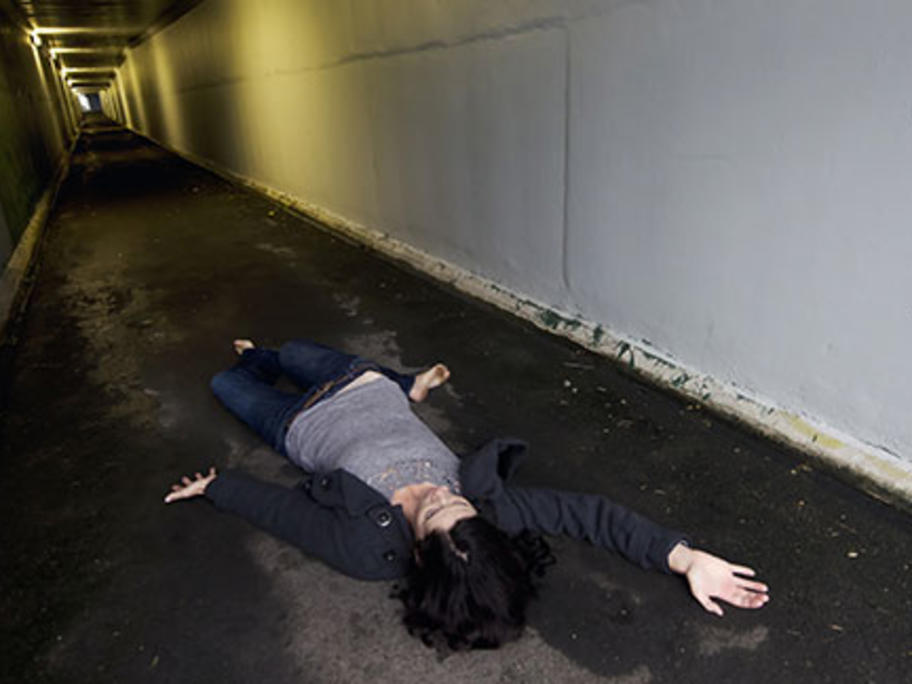 During the eight-year study period, 615 homicide deaths occurred and 22% of the victims had mental illness.

Those most at risk were male, unmarried and of low socioeconomic status. The