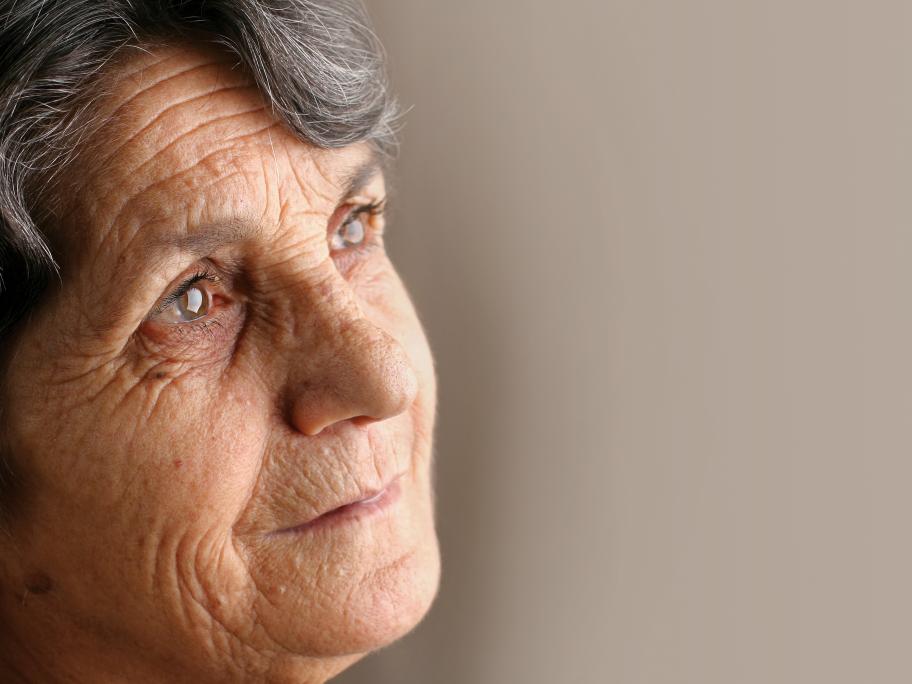 However, media reports focused on secondary outcomes and ignored the lack of