One of the many criticisms levelled at the controversial version five of the Diagnostic and Statistical Manual of Mental Disorders (DSM-5) released last month, is that it encourages overdiagnosis. 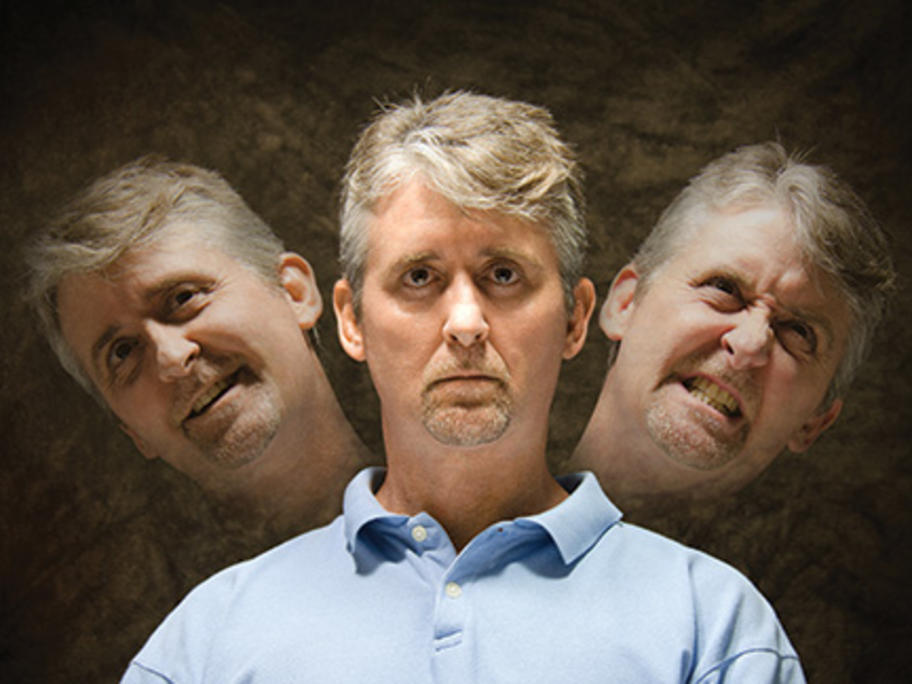 But an Australian expert is also concerned DSM-5 will blur the boundaries between bipolar disorder and depression by increasing the prevalence of mixed states.

In a commentary for The Lancet, Professor Gin Malhi , from the discipline of psychiatry at Sydney Medical School, says DSM-5