Correction note: An earlier version of this story referred to quitting 'cold turkey'. The participants in the trial did not quit cold turkey. They received counselling and nicotine therapy. 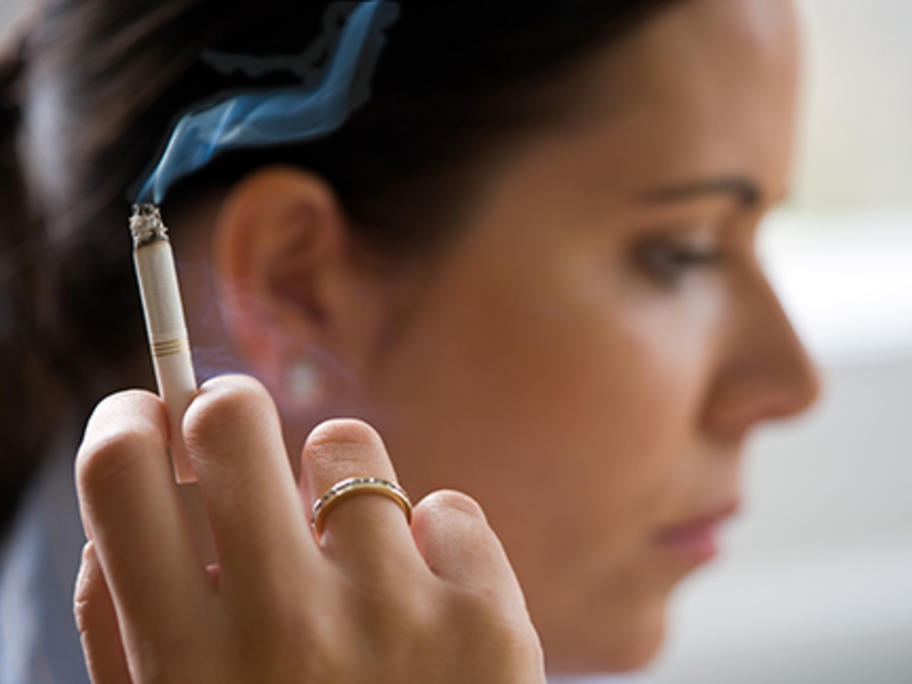 SMOKERS have a better chance of successfully quitting if they give up cigarettes abruptly, according to study findings.

Those who quit immediately in the UK general practice trial were 25% more likely to be abstinent four weeks later than those cutting down slowly.

The University of Oxford study, funded by the