Mother’s age at menopause a predictor of daughter’s fertility

Danish researchers compared levels of anti-Mullerian hormone (AMH) and antral follicle count (AFC) in 527 adult women with their mother’s age at menopause. They found serum-AMH concentration in women whose mothers were menopausal before 45 years declined by 8.6% per year compared to 4.2% for women whose mothers’ menopause occurred later than 55 years. Early menopause was also associated with accelerated decline in the daughter’s AFC. 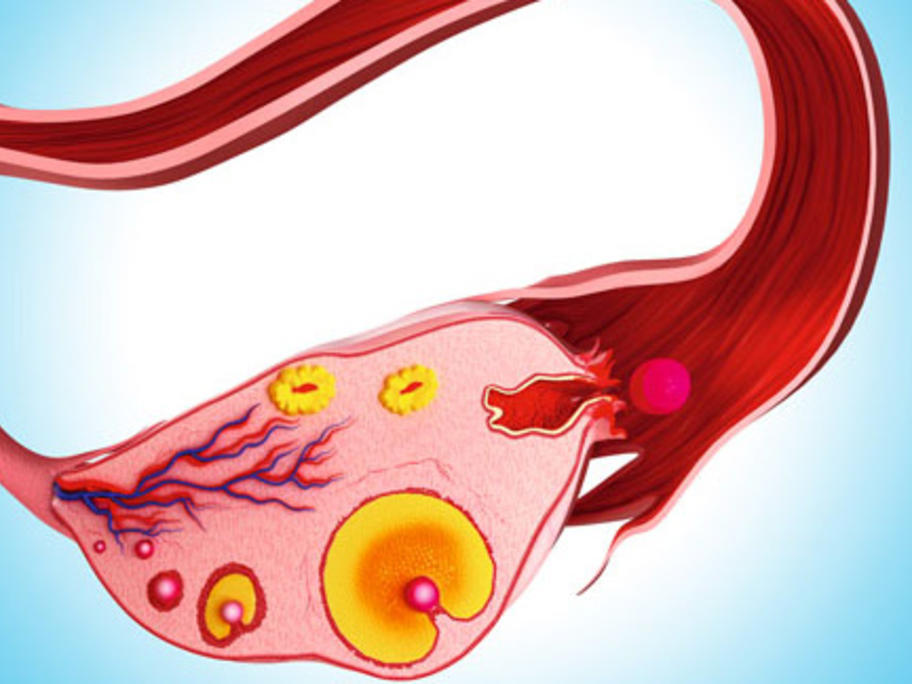 The associations could be due to impaired oogenesis or prenatal