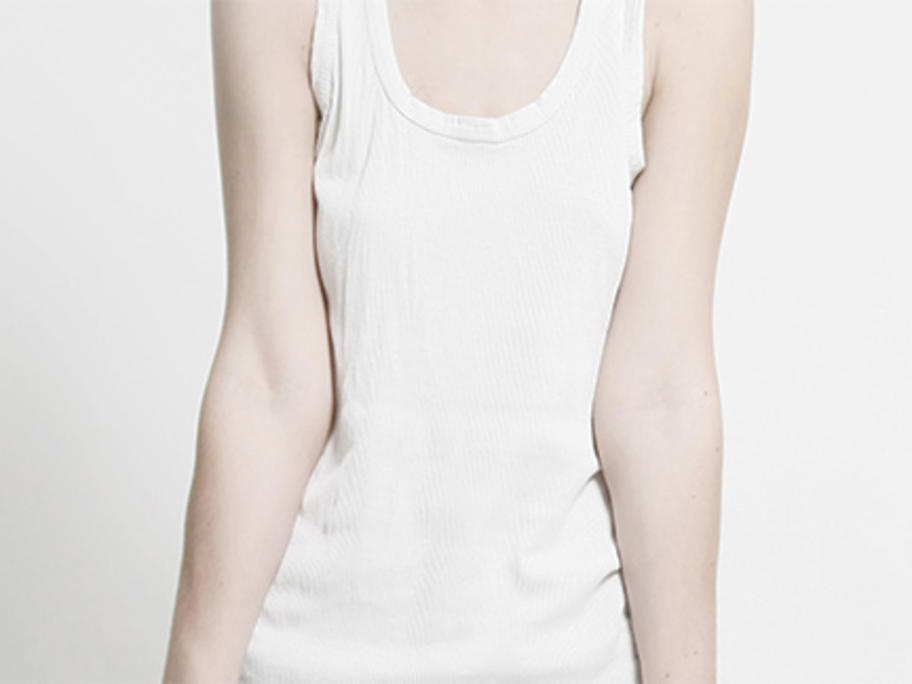 Researchers found several perinatal characteristics which may play causal roles in the development of eating disorders, including twins or triplets have a 33% increased risk compared to singletons.

Anorexia was also independently predicted by lower gestational age in a dose-response pattern. This may indicate early feeding problems or that early gestation affects brain development and stress responses,