MANY parents misjudge their child’s weight and don’t see the need for any changes to optimise their health, West Australian research suggests. 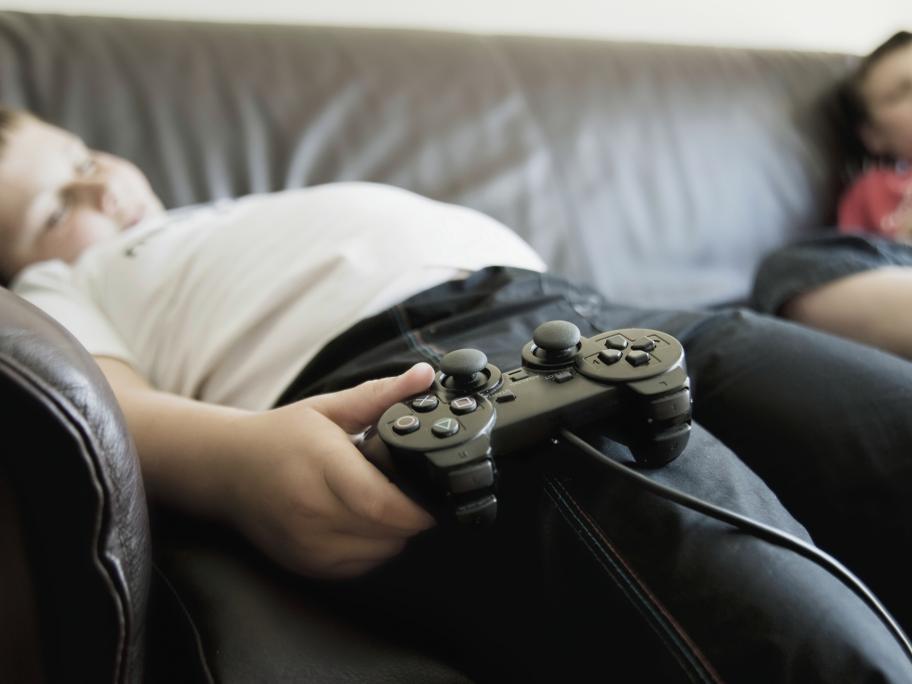 In a study of 4400 parents, researchers found that more than two-thirds of children with high BMI were deemed by their families to be of normal weight.

Even among children in the very overweight range, 66% of parents saw them as OK.

“At the population level, overweight