A GENERAL practice-based national testing program targeting chlamydia in young people has failed to reduce prevalence of the infection, despite doubling screening rates. 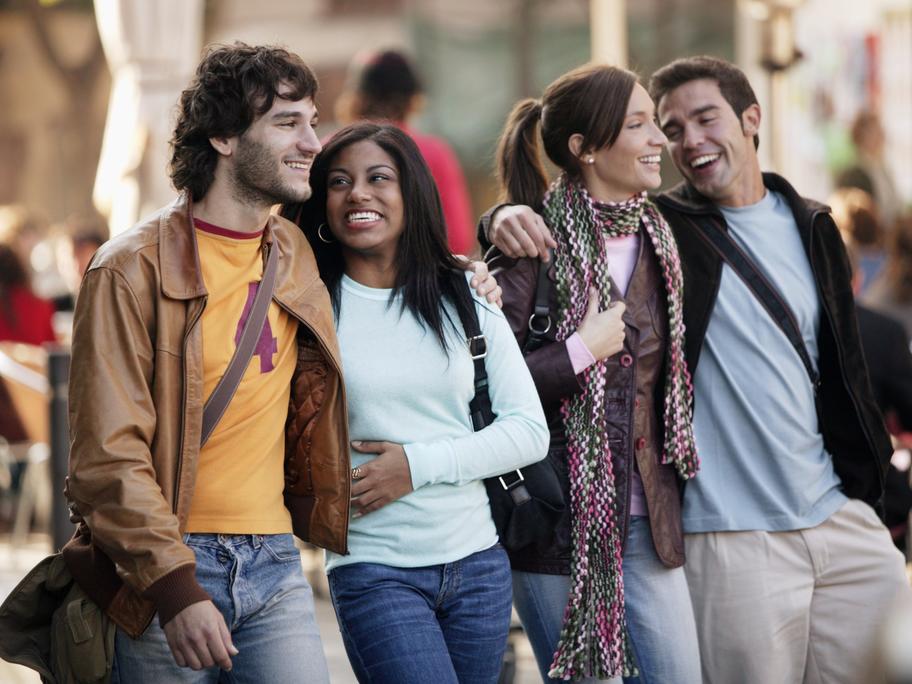 Preliminary results from the three-year Australian Chlamydia Control Effectiveness Pilot (ACCEPt), conducted in rural towns across four states, show the proportion of males and females aged 16 to 29 who were tested increased from 11% to 22% but without any measurable effect on population prevalence.

Although improved chlamydia control in this age group was the primary outcome,