China has now had two cases of human infection with the reassortment virus, in Jiangxi province. 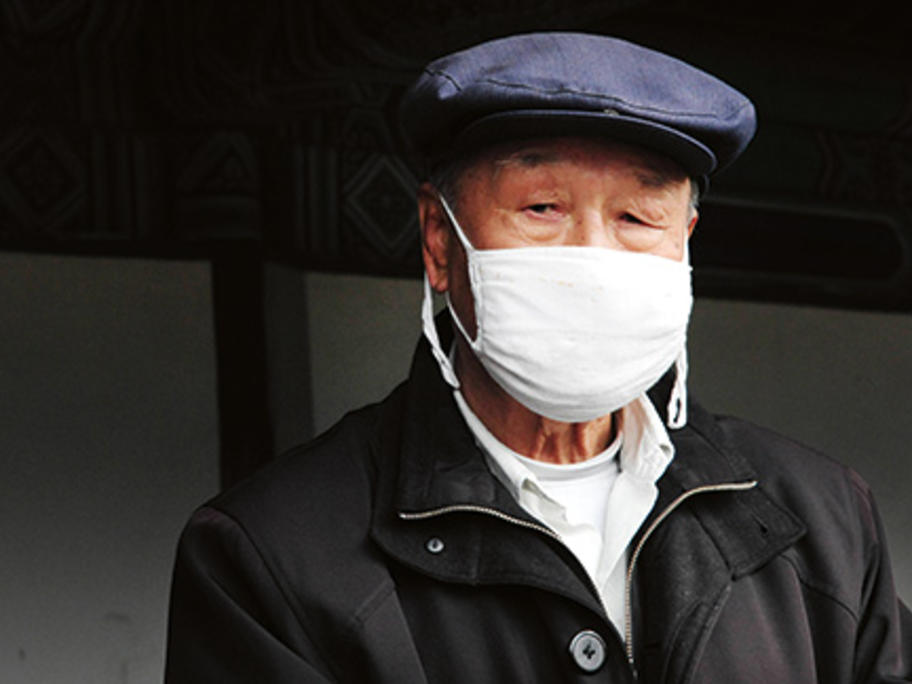 In an article in The Lancet, infectious diseases experts reported details of the first human death from avian influenza A H10N8, a 73-year-old woman who presented with fever and died nine days later from multi-organ failure.

The doctors said the H10N8 virus apparently had low pathogenicity in poultry, suggesting it could circulate without detection, increasing the threat to humans.