EATING fast food more than once a week is highly correlated with inflammatory bowel disease (IBD) in adults, researchers have found. 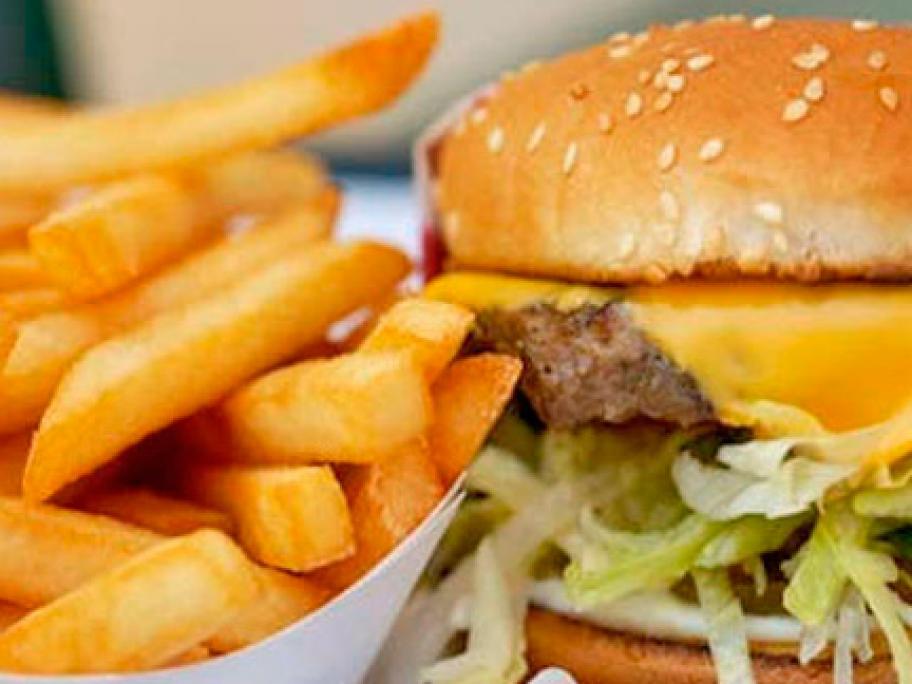 The case-control study of 236 people was conducted in Barwon, Victoria, which has one of the world’s highest incidence rates of IBD.