New income data shows which specialists earn the most

Oncologists are among the highest earners in Australia, according to new tax figures that show medical practitioners enjoy five of the top 10 pay packets. 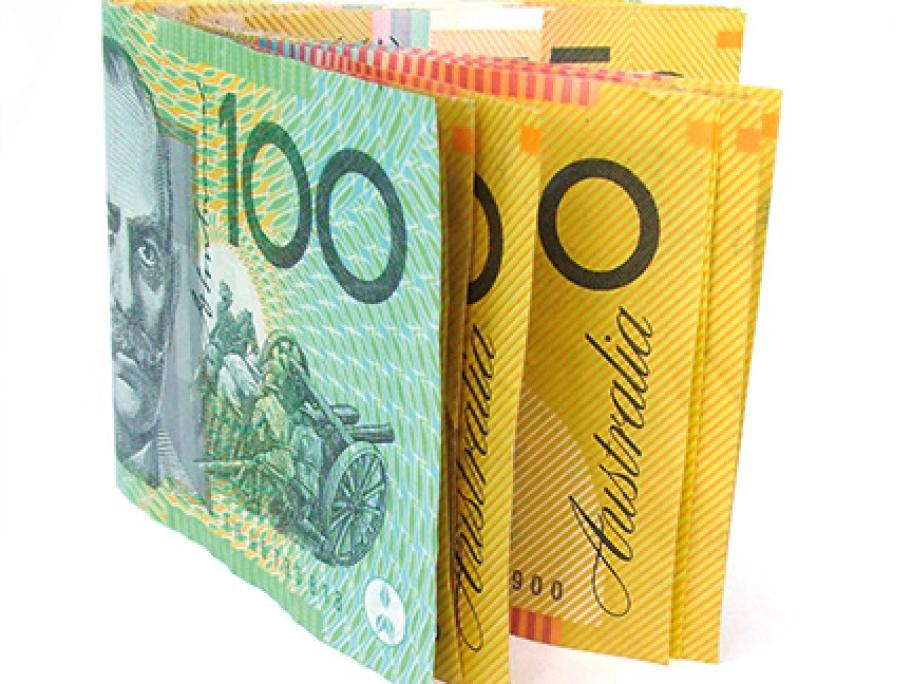 Medical oncologists sit in the middle of the range of medical professionals, with an average annual income of $290,445.