A new theory on the rise of Clostridium difficile

AS RATES of community-acquired Clostridium difficile continue to rise Australia, the finger has habitually been pointed at three usual suspects: antibiotics, PPIs and corticosteroids. 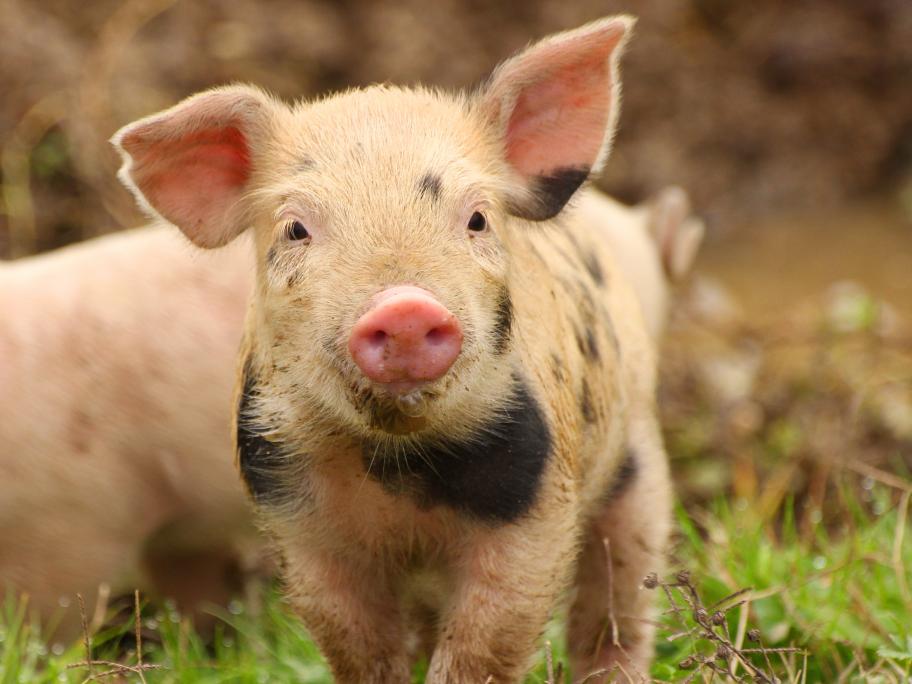 Now a study has brought that hypothesis into question, instead suggesting that bigger drivers may be found elsewhere.

Queensland researchers analysed thousands of faecal samples collected from general practices and found the proportion containing C. difficile rose by about five percentage points between 2008 and 2012.

But when they compared their