New US guidance on dysmenorrhoea in teens

In the US, some adolescent girls are prescribed opioids for period pain
By Reuters Health,
Staff writer

The American College of Obstetrics and Gynecology (ACOG) has released new guidance on diagnosing and relieving dysmenorrhea in adolescents. 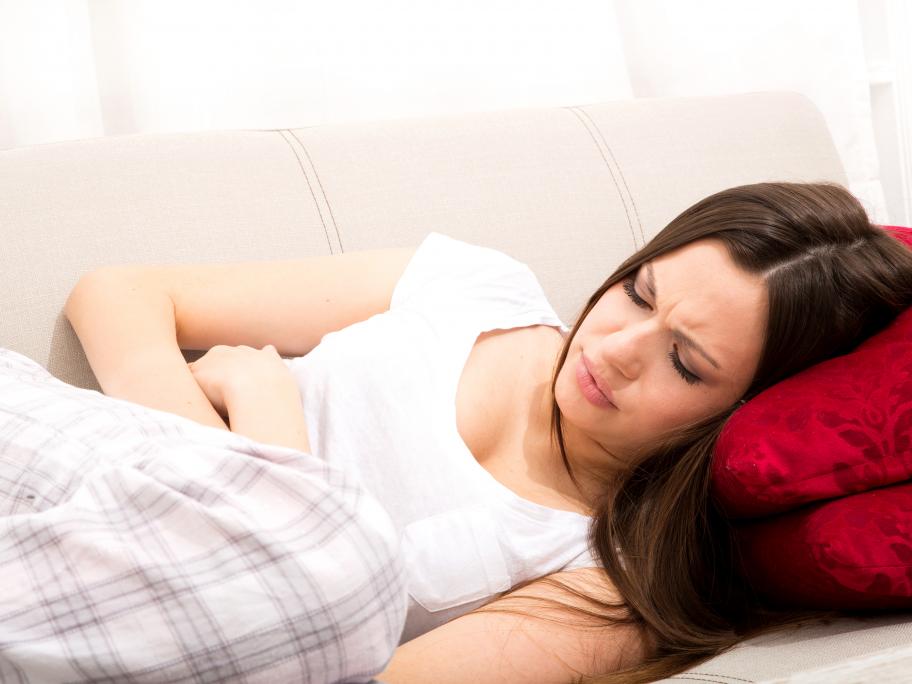 "Our goal in developing the committee opinion was to raise awareness regarding adolescent patients who experience menstrual pain," said coauthor Dr Geri Hewitt, chief of obstetrics and gynaecology at Nationwide Children’s Hospital in Columbus,Ohio

"We wanted the clinicians who care for these patients to feel confident in best steps moving forward - primarily, how much to do and when."

"We know the condition often is under