An online experiment with nearly 1800 people showed those who had read news stories about a mass shooting event were around 70% less willing to work closely with, or live near, a person with a serious mental illness compared with controls who did not read the stories. Among controls about a third wanted to distance themselves from such people. 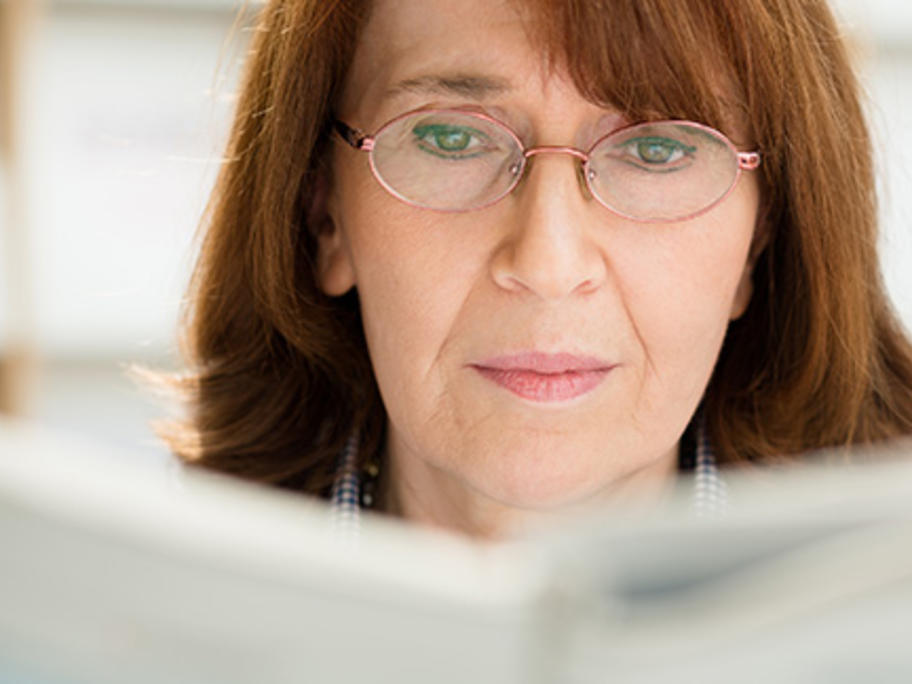 “The aftermath of mass shootings is often viewed as a window of opportunity to garner support for gun control policies, but it also exacerbates negative