Is this the next big device scandal?

The widespread use of transvaginal mesh has been touted as another medical device scandal. 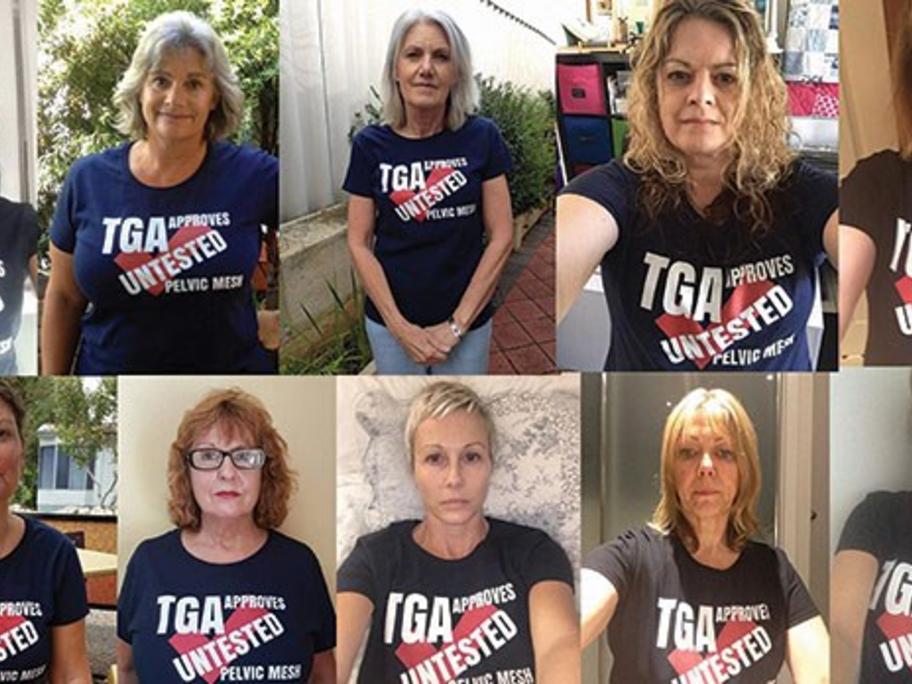