More women with breast cancer can benefit from nipple-sparing mastectomy, according to an analysis of data from the Mayo Clinic in the US. 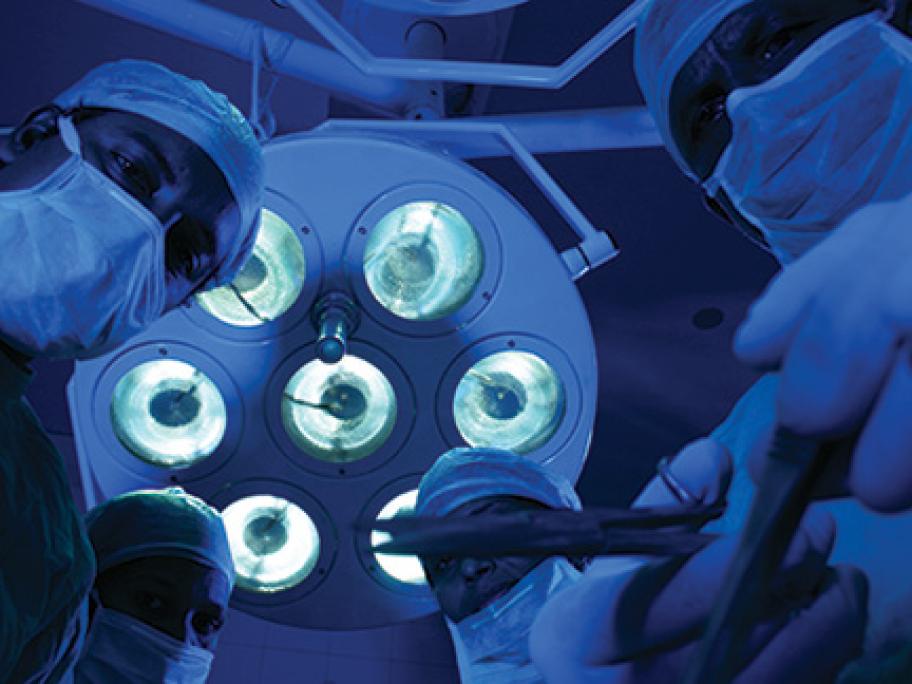 The results, presented at the American Society of Breast Surgeons’ annual meeting, show that complication and implant failure rates have fallen significantly since nipple-sparing mastectomy was introduced.

The one-year reconstruction success rate was 87% in 2009,