A study of over 44,000 women in England contradicted previous Nordic research suggesting large loop excision of the transformation zone (LLETZ) treatment following colposcopy could be linked to an increased risk. 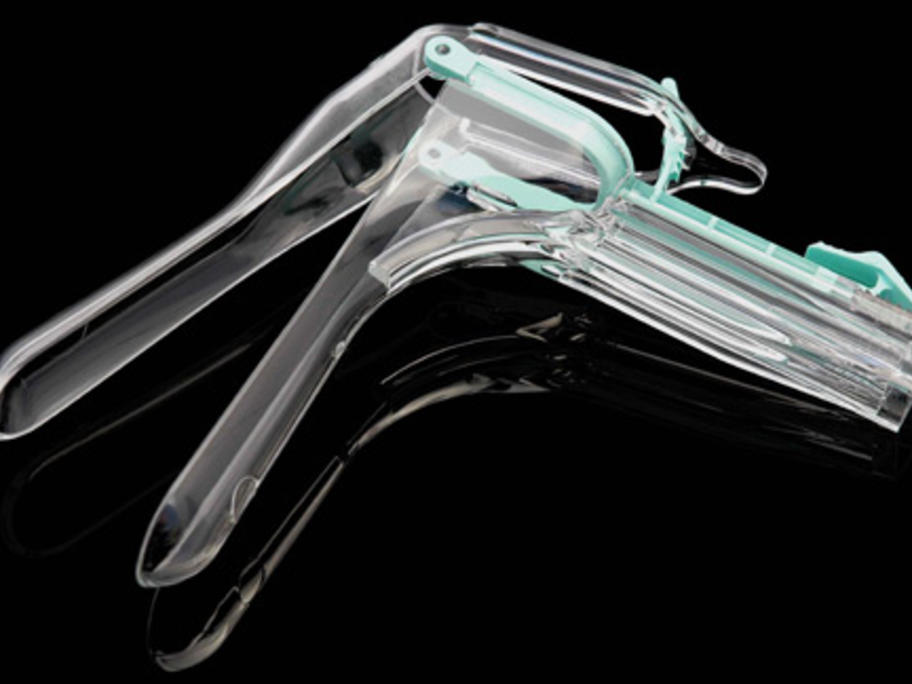 British researchers studied the proportion of preterm births, both before and after colposcopy, and also compared women who had been treated by LLETZ with those who had only had a diagnostic biopsy.

Compared to the general population of women in England (6.7% of births preterm), women in this study had just over two extra premature births per 100 births