The number of injecting drug users appears to have halved within six years to just over 700, with HIV a likely contributing factor in the “suggestion of a high mortality rate”.

“Police data revealed a dramatic shift in arrests for drug possession in 2002–03 compared with arrests during 2009,” the authors said. 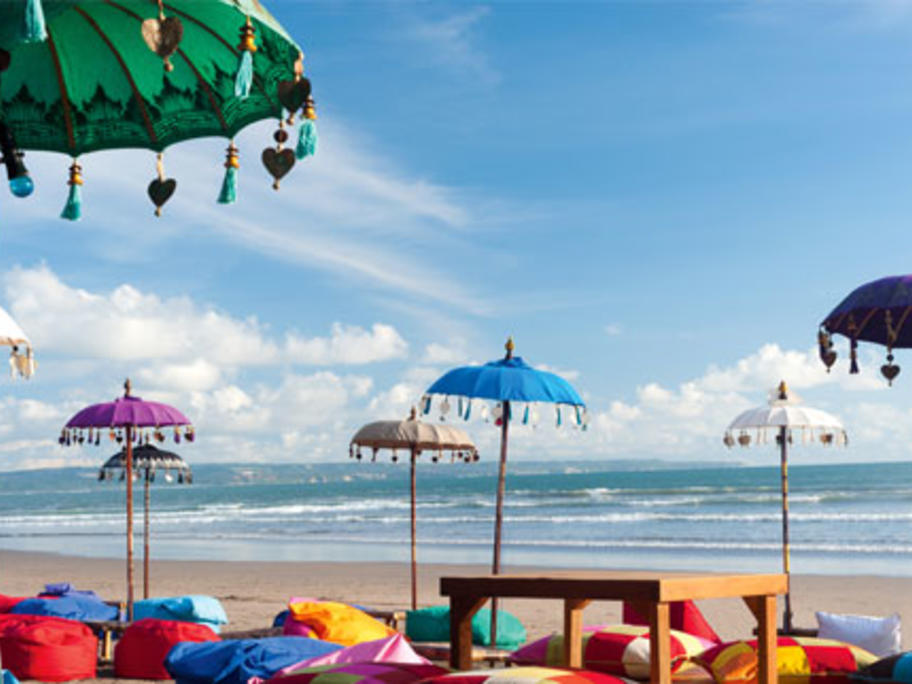