The NSW Civil and Administrative Tribunal (NCAT) heard that Nola Fraser, 51, was involved in treating four cancer patients under the “supervision” of former doctor Chittoor Krishnan between 2008 and 2010 at different locations in Sydney. The conduct was of a “sufficiently serious nature to justify suspension or cancellation of [her] licence”, NCAT found. 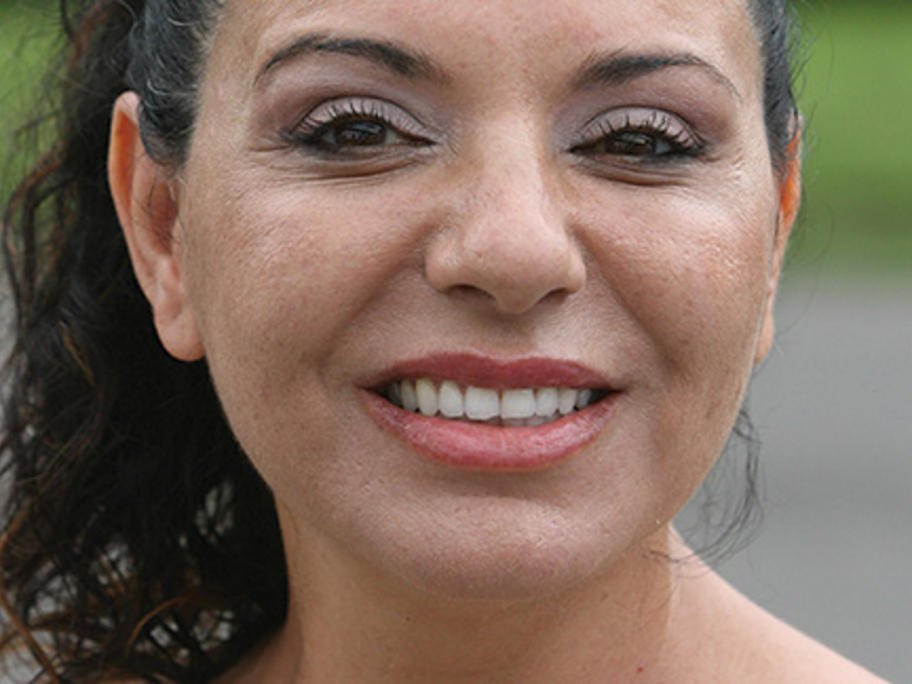