Obese girls may have raised risk of multiple sclerosis

The authors identified 75 children diagnosed with paediatric MS or its potential precursor, clinically isolated syndrome (CIS), from a California cohort and compared them to >900,000 controls. 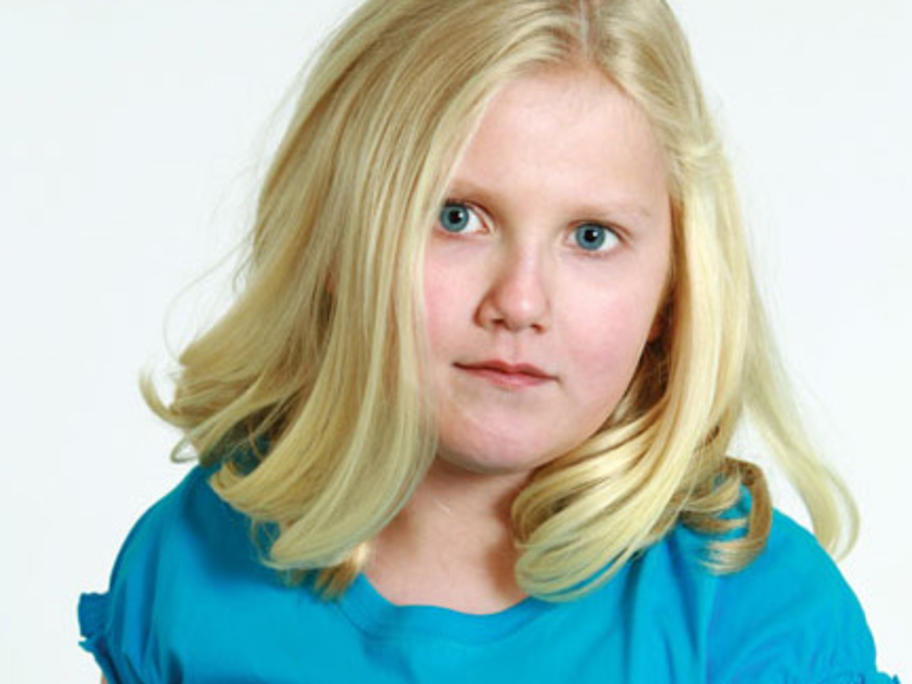